Police are appealing for help from the public to locate Scott Beattie, who has been reported missing.

Scott is 35-years-old and was last seen on Monday 13 January in Hamilton Central.

He is 180cm tall, of a solid build and was last seen wearing dark trousers and a dark shirt.

Police and Scott’s family have concerns for his wellbeing.

He may have travelled to Raglan, Coromandel, Rotorua, Whakatane or Wellington.

Police encourage anyone who may have seen Scott or has information on his whereabouts to call 105. 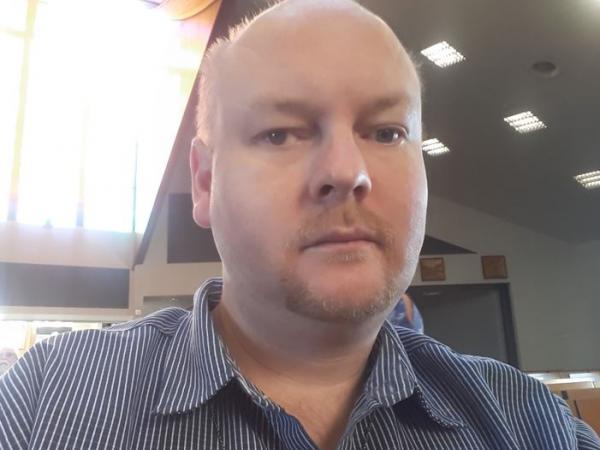