Overhauling our aging water network to make sure our kids have safe drinking water and unpolluted rivers to swim in should be the priority in NPDC’s draft $3billion work programme for the next 10 years, recommends New Plymouth District Mayor Neil Holdom. The draft plan will be debated on May 19 and a Mayoral report is included in the 700 page agenda which has just been released publically. 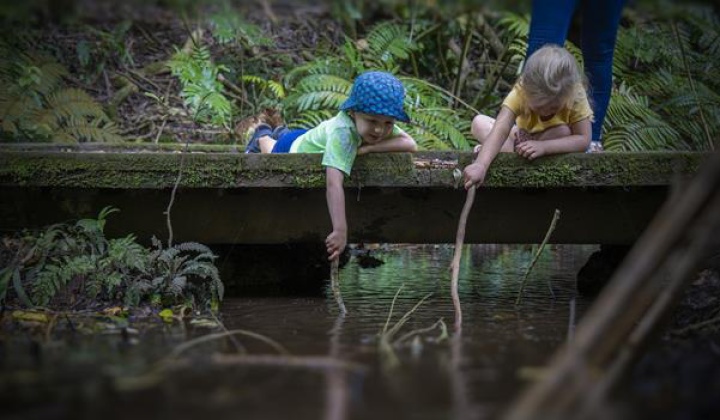 The draft 10 year plan which nearly 5,000 people have given feedback on proposes to:

· Fix the Plumbing, including upgrading the three waters network, water meters for every home and improving the stormwater system in Waitara.

· Green our Place, which covers taking the Coastal Walkway from Bell Block to Waitara, as well as the planting urban forests and investing in cleaner vehicles.

· Pay it Forward for our kids by contributing to a Sport Taranaki lead project to build a multi-purpose hub.

· Introduce a $231 rates rise in year one for a typical urban ratepayer with an average of 6% over the following nine years.

Mayor Holdom has made a number of recommendations for Councillors to debate, as they decide what’s in and what’s out of the substantial work programme.

“Water is life. It is time to step up and invest in water for our people and the environment. This plan has the provision of safe drinking water, cleaner rivers, streams and coastal areas, at its core. We must ensure our children can swim in our waterways and eat kaimoana without fear of becoming sick due to pollution finding its way into our water network,” says Mayor Holdom.

The Mayoral report acknowledges rates rises will be tough on some residents.

“We realise that nobody likes increases in taxes but we have systems in place to support vulnerable and low income households. We need to balance the desire to keep rates to a minimum with our duty to reverse the deterioration of an inadequate water network we are entrusted with maintaining along with our desire to pay something forward for future generations,” he said.

Mayor Holdom’s other recommendations include:

· $300k for a Te Kohia Pa feasibility study in the early years of the plan.

· $400k to be shared equally among Community Boards to fund minor projects.

· $100k for an independent review of procurement .

· A report into solutions for fixing Urenui and Onaero’s sewerage sooner.

· Proposing any unallocated surplus from the last financial year to be ring-fenced in a reserve for NPDC to play its part in tackling the housing crisis.

The public meeting where the draft 10 year plan will be debated starts at 9am, Wednesday 19th May, Liardet Street New Plymouth.