New E-devices On The Block

Hamilton will soon have new electronic devices available to hire on its streets. From July, two companies – Lime and Neuron – will operate personal hire devices within the city. 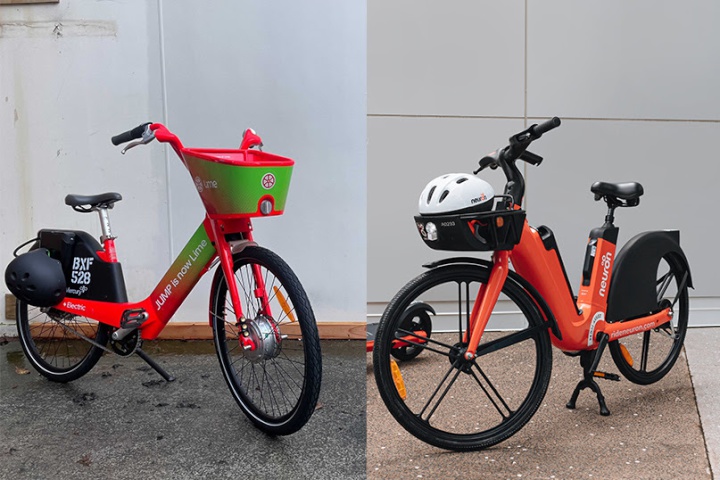 It also means there will be more than just e-scooters available, with both operators introducing e-bikes to Hamilton within three months from July. Hamilton will be the first city in New Zealand to host Neuron’s e-bikes. Lime also operates e-bikes in Auckland and Christchurch.

The companies have been granted a 12-month permit to operate up to 500 devices each. They will have the flexibility to determine the number of e-scooters and e-bikes within their 500-device allocation. The permit falls under the Trading and Public Places Policy and is effective from 1 July 2021.

The decision, confirmed at a recent meeting of Hamilton City Council’s Infrastructure Operations Committee, is a great step forward in encouraging other ways for people to get around, said Council’s City Safe Manager Kelvin Powell.

“Up until now, Lime has been the only operator permitted to operate up to 600 personal hire devices in Hamilton and these devices have all been e-scooters,” said Powell.

“This flexibility will allow Lime and Neuron to determine what the best mix for Hamilton is and allow staff to monitor the uptake of e-bikes, which would be new to the city.”

Both companies’ e-bikes would not need to be docked at stations and are bookable via the respective app, the same as the e-scooters. Helmets are available with each device.

Lime’s trial in Hamilton began in August 2019 and at its conclusion in April 2021, Council welcomed applications from other personal hire device companies. The preferred companies were chosen based on several criteria including safety features and maintenance.

Current operating standards and restrictions of use, such as low-speed zones, off-street times and no-scooter zones will remain in place.

“Personal hire devices provide an alternative form of transport for people to connect and engage with their communities,” said Powell.

“Although only in operation for 21 months, e-scooters have become a popular alternative form of transport for Hamiltonians and visitors. During this time, over 427,000 rides have been taken and over 614,000km travelled.

“This type of activity strongly supports our Access Hamilton transport strategy of giving people the choice to use different modes of transport for moving around the city.”