Hospitality company puts one of its pub venues up for sale 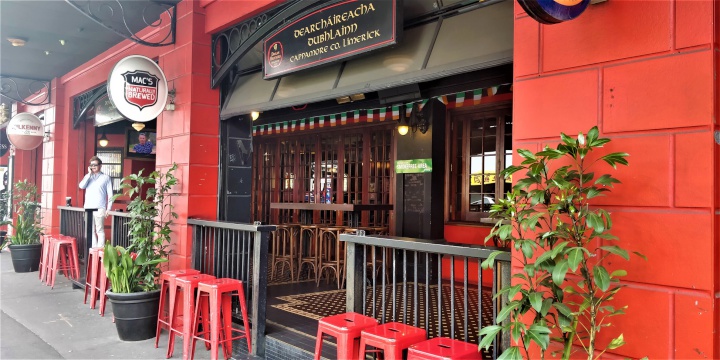 An Irish-themed pub operated as part of a portfolio of dining and drinking venues owned by a New Zealand Stock Exchange-listed hospitality empire has been placed on the market for sale.

Doolan Brothers Newmarket in the Auckland city-fringe suburb of Newmarket is one of eight Auckland bars and restaurants owned by publicly listed company Good Spirits Hospitality.

The Doolan Brothers Newmarket restaurant and bar at 414 Khyber Pass Road on the corner of Kingdon Street was created in the early 2000s as part of what was then a consortium of bars operating under the Cock & Bull moniker.

Based on an Irish/English-style pub inside, the venue’s outdoor deck area was designed to replicate the famous Raffles Hotel in Singapore. Doolan Brothers Newmarket has sister branded operations in The Viaduct and Ellerslie, and is part of Good Spirits Hospitality’s portfolio which includes the venues Citizen Park in Kingsland, O’Hagan’s in The Viaduct, and the Cav’ in Ponsonby. 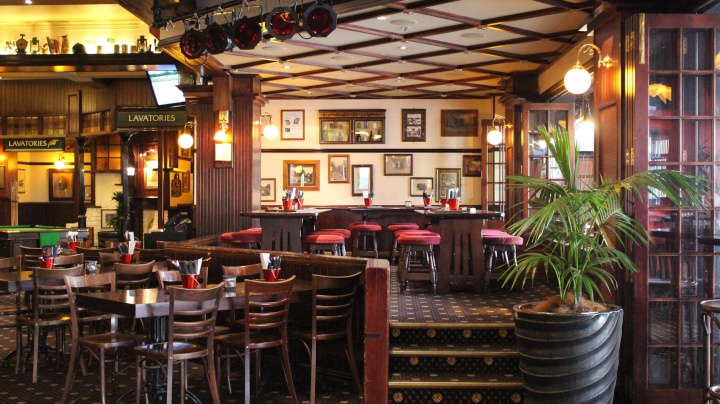 Business activities within the Doolan Brothers Newmarket location encompass the main pillars of hospitality services, including beverage sales – with a supply contract in place to Lion Breweries - and food sales of traditional English/Irish pub fare and short-order dishes.

Doolan Brothers Newmarket occupies 869.57 square metres of a single-level commercial building and is licensed to serve up to 500 patrons – including up to 150 patrons in the outside ‘garden’ bar.

Ms Henson said that as an unpretentious neighbourhood-style location, Doolan Brothers Newmarket attracted a mature clientele during the week, with a younger demographic patronising the premises during the weekends when DJs and live bands provided the entertainment from the middle of the evening through until closing.

“Any new owner of business will have three months after purchase settlement to rebrand Doolan Brothers under a new name. It could be operated either as a stand-alone entity continuing the Irish/English pub theme, or could just as easily be integrated into a bigger corporate-ownership model,” Ms Hanson said.

The Doolan Brothers Newmarket business has a lease on the Khyber Pass Road premises through to 2031 – paying annual rental of $342,222 plus GST per annum – and employs 11 full-time staff and a further five front of house and three kitchen personnel on part-time contracts. The venue is opens from 8am to 11pm seven days a week.

Mr Peterson said that while Doolan Brothers Newmarket was an expansive property, the bar and dining areas were in fact made up of six separate ‘zones’ offering different customer experiences.

Mr Peterson said Doolan Brothers Newmarket had a strong reputation as a sports-watching venue – with its balance sheet showing robust bar and restaurant revenues on All Blacks match nights, and Sunday afternoon pay per view Ultimate Fight Club and boxing drawcards. He said that equally impressive bar takes were recorded when the venue regularly hosts live bands, and music-themed nights.

“The Doolan Brothers Newmarket business knows its audiences, and caters to their tastes accordingly – operating efficient systems and processes. It would be relatively straightforward to transition the business into a new name and entity continuing on the English/Irish theme and entertainment options,” he said.