Century 21 Local Realty has officially opened at 46-50 Broadway in Papakura.

Local MP Hon Judith Collins cut the ribbon at a celebration attended by many local businesses and supporters. Executive Director of Century 21 Australasia, Michael Baliviera, was among the speakers.

Derryn Mayne, Owner of Century 21 New Zealand, says the official opening of Local Realty is another positive development for the real estate company - one which will be noted by competitor companies and the public alike.

“Good on Gary and Iresh for having the business foresight to establish a new franchise in such a strategic part of Auckland. It further strengthens Century 21 as a growing powerhouse in the south,” she says.

Ms Mayne says Century 21’s superior service and global status will continue to attract other high-performing salespeople to consider franchise ownership. She says opportunities to set up a new Century 21 business remain available in many parts of the country.

“With New Zealand’s ownership stake announced in April, Century 21 is now making most of its decisions on this side of the Tasman, which prospective and existing franchisees love. The company’s new branding and our strong digital marketing presence is also winning praise,” she says.

Gary Bal and Iresh Tennakoon say they were attracted to the brand by the positive traction and cut-through Century 21 New Zealand is gaining.

Mr Bal is a passionate, enthusiastic and driven real estate professional with a proven track record in sales and negotiations. While before getting into real estate, Mr Tennakoon worked as a retail manager for several years where he fine-tuned his exceptional selling and marketing skills. 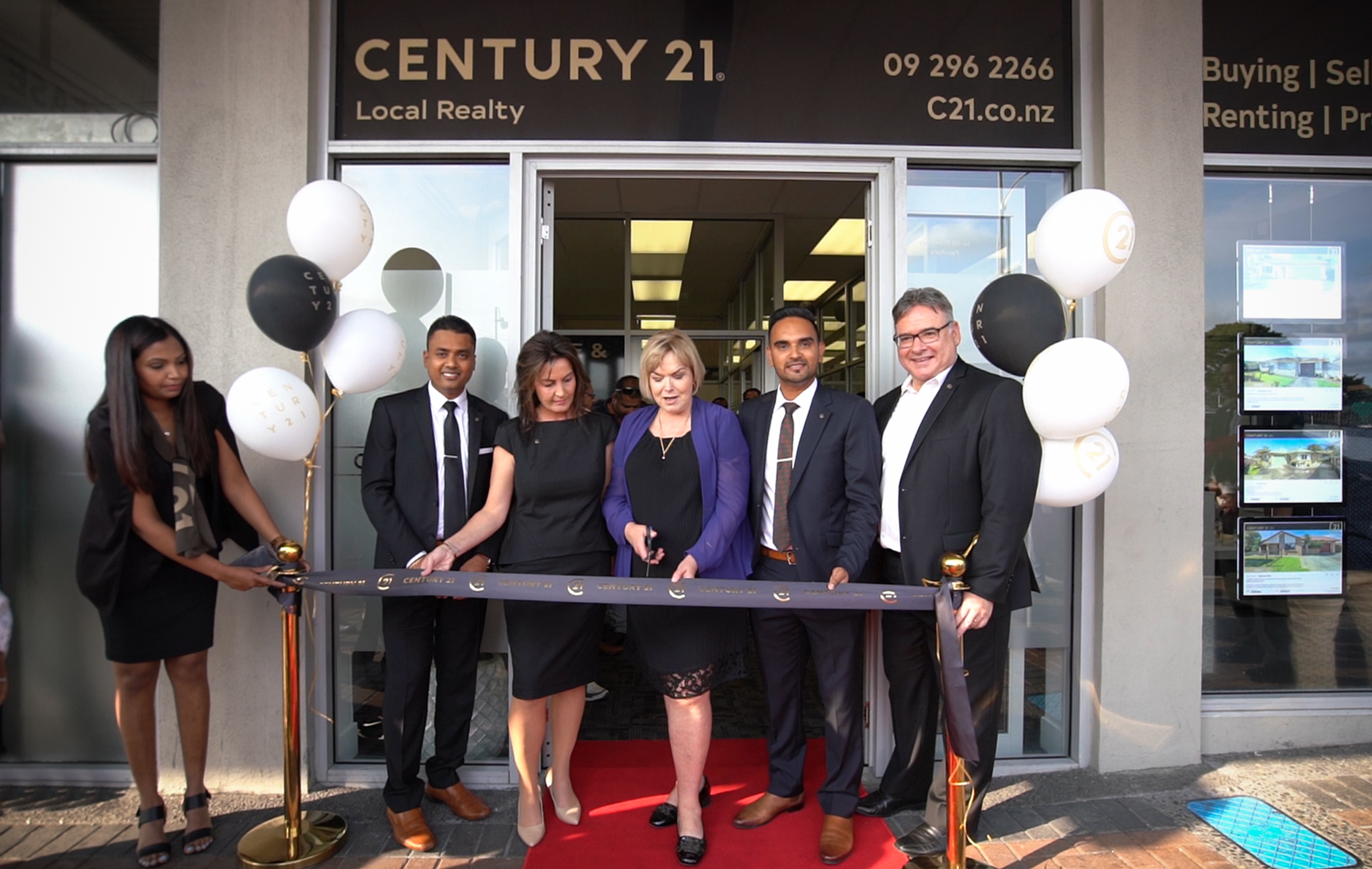