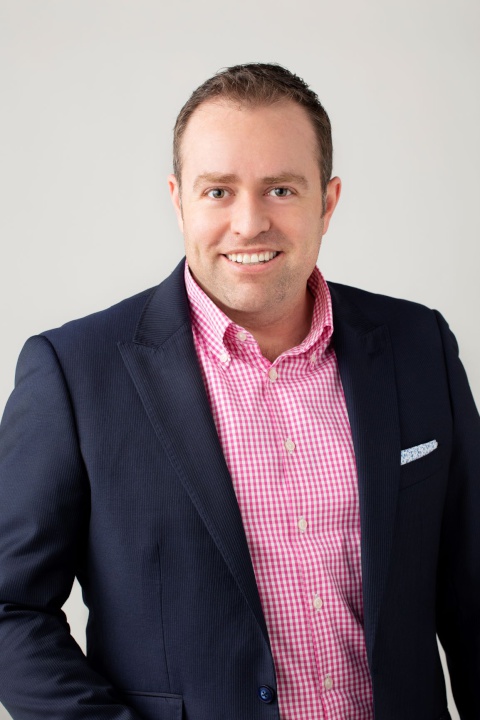 PepsiCo New Zealand has announced the appointment of Daniel Engeman to the role of General Manager.

In his new role, Engeman’s focus is to continue product innovation for the company’s iconic Kiwi brand Bluebird, drawing on products that are better for you, as well as cementing the brand’s rich New Zealand heritage.

Engeman is also passionate about continuing to drive strong diversity and inclusion plans at PepsiCo New Zealand and the company’s sustainability pledge to use 100% reusable, recyclable, or compostable packaging in its operations by 2025.

Engeman says he is looking forward to growing the business and its legacy in New Zealand.

“Being one of the largest snack food manufacturers in the country, we’ve got a huge responsibility to not only innovate, but to continue to better our sustainability practices for an even better impact on New Zealand. This is an area I’m looking forward to strengthening and further developing.”

PepsiCo ANZ CEO, Danny Celoni, says Engeman’s continued expertise and progression into the role of General Manager will be a significant asset to the company.

“We are really excited to have Daniel at the helm of our New Zealand team as we continue to grow our brands awareness and sales in the New Zealand market.”

“Daniel is a strong commercial operator with more than 20 years FMCG experience across multiple channels and markets and has a strong focus on customer relationships which has proved invaluable to our company,” Celoni says.

Prior to joining PepsiCo, Engeman held roles in Australia and the UK with Kellogg’s, Coca-Cola, and One Harvest.