Century 21 New Zealand has named its real estate stars for 2020, following the company’s awards dinner in Auckland just before the latest lockdown. 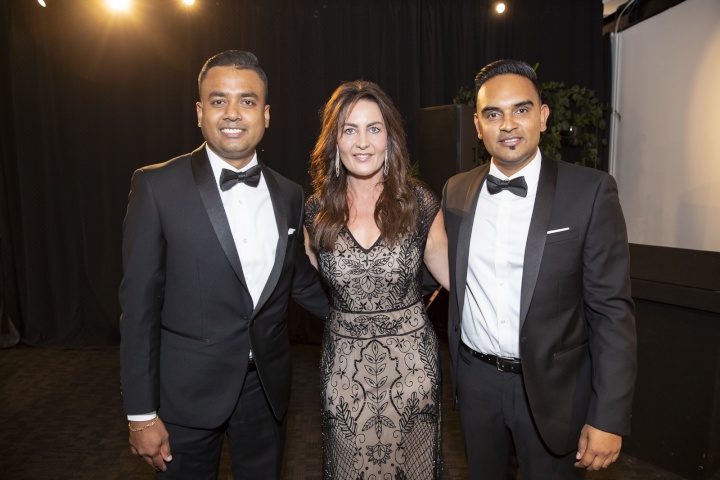 “It was great to celebrate success particularly after such a rocky year globally. In the end, 2020 turned out to be really strong for Century 21 despite the Covid-19 pandemic and subsequent economic uncertainty,” says Derryn Mayne, Owner of Century 21 New Zealand.

Top Salesperson for the Year for Units went to Andrew Pugh of Century 21 Premier in Palmerston North.

Papakura’s Local Realty was named a Centurion Office for 2020 as was Century 21 The Moshi Group in Central Wellington. Alen Moshi took out Top Principal for the Year for both GCC and Units. He was also awarded the Grand Centurion Producer and Diamond Master sales awards. 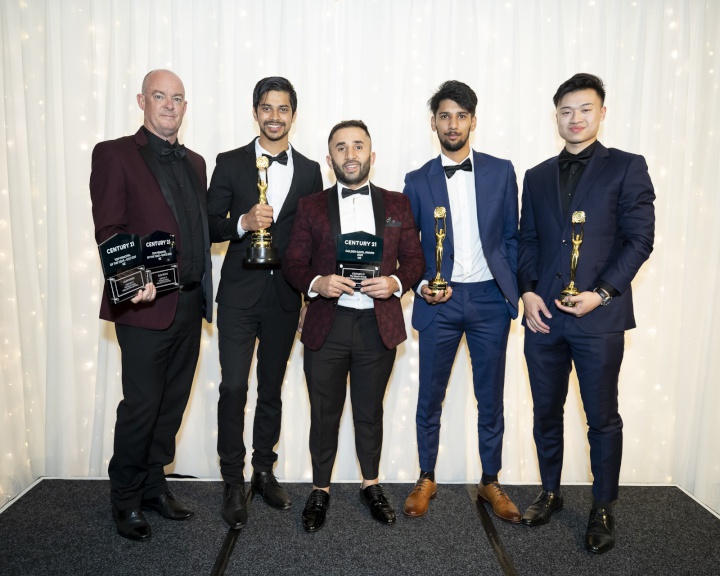 Wellington’s Century 21 The Moshi Group celebrate their 2020 success at the awards evening.

The Golden Gavel (number sold under the hammer) went to The Moshi Group in Wellington; Rookie of the Year was Kanwar Dhillon of Local Realty in Papakura; and Highest Business Growth (office) was won by Century 21 Platinum in Tuakau.

The Recognition Award went to Nidhi Chadha of Edwards Realty in Botany Downs; Administration Team Member of the Year was Raewyn Brock of Gadsby Realty in Te Awamutu; and Personal Sales Assistant of the Year went to Emma Hey of Stevens Realty in Mangakino.

“Century 21 really pulled together in 2020 and our offices did all they could to support buyers and sellers during such challenging times, all while keeping everyone safe.

“Not only were there restrictions, lockdowns, and a complete lack of listings, but we had a General Election! Nonetheless, Century 21 delivered some great results in 2020 across sales and property management. Here’s to 2021,” says Derryn Mayne.