Hot Market Needs Budget 2021 To Be Bold For FHBs

“Despite the Government and Reserve Bank’s cooling measures in place since March, April’s numbers show the housing market remains too hot for most young Kiwis. Eyes will now be on Budget Day to see what action will be taken for desperate first-home buyers,” says Derryn Mayne, Owner of Century 21 New Zealand. 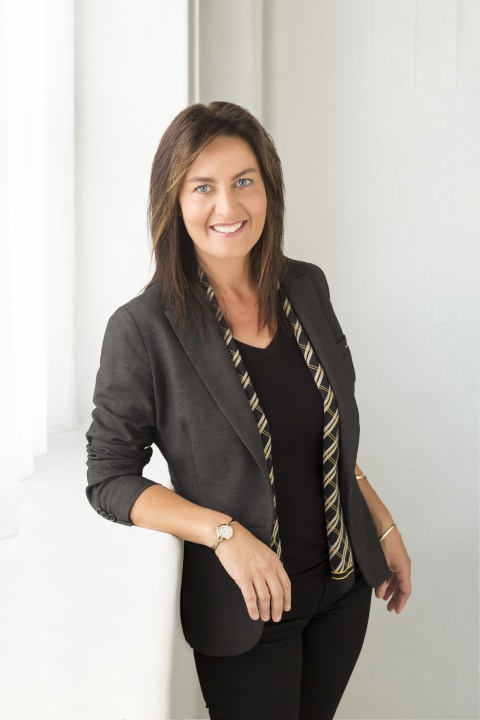 April saw median house prices across New Zealand increase by 19.1% to $810,000, albeit down from March’s record. With REINZ headlining ‘lack of supply still pushing up house prices’, nine out of 16 regions reached record median prices, including Auckland now at $1,125,000.

“Sure, the Government has tinkered with the price caps and income thresholds of first-home buyers applying for HomeStart Grants and First Home Loans. However, more now needs to be done if the Finance Minister is to ‘tilt the balance more towards first-home buyers’ as he has long promised,” she says.

The Century 21 leader says Budget 2021, to be delivered on 20 May, needs to deliver bold measures to actually switch renters into owners.

She says with interest rates so low, there’s no use bringing back low-interest ‘state advances’ loans. The Government, however, could establish partnership models such as ‘rent to buy’ schemes or act as guarantor for eligible first-home buyers’ borrowing.

“Another initiative could be interest-free government loans for deposits on first-homes – with borrowers paying them back over time via Inland Revenue. Those in tertiary study can get interest-free student loans as education is rightly seen as a good investment and asset. That same logic could be applied here,” she says.

Ms Mayne says many young people currently paying high rents could easily service a mortgage, but they simply can’t break into the market. They don’t have enough deposit, or a bank won’t back them because they’re self-employed or down to one income with pre-schoolers.

“No one’s calling for a handout, but a serious hand up with a deposit, the state backing prudent borrowing, or the opportunity to gain gradual ownership via a community housing provider, are the kinds of bold things that will make a real difference.

“We all know property ownership is a huge advantage for Kiwis at the end of their working lives. It will take enormous pressure off future generations of older New Zealanders. We now wait to see if the Government agrees that more first-home buyers are important to the country’s wellbeing,” says Derryn Mayne.

With the total number of properties available for sale in New Zealand at the lowest level for an April month since records began, the Century 21 boss believes now is the time to sell a residential property to achieve maximum exposure with prices remaining very strong.