Century 21 Local Realty in Papakura is not even two years old, yet the South Auckland franchise has taken away many Australasian sales awards, including Century 21 New Zealand’s Top Office for 2020. 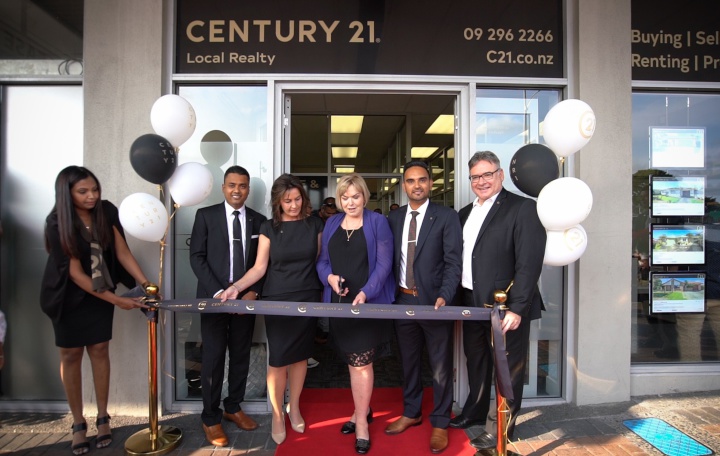 The first inkling of success was the energy in the room when franchise owners Gary Bal and Iresh Tennakoon officially opened their offices. The 2019 occasion saw a huge crowd in attendance for the ribbon cutting on Papakura’s Broadway by local MP Judith Collins.

Since then, their rise has been meteoric, including the Papakura franchise being named in the Top 21 offices across Century 21 Australasia - no small feat given the strength of the brand across the Tasman.

In fact, it was Century 21’s global rebranding and image refresh that attracted the experienced realtors to take a C21NZ franchise. Another key factor was the sheer activity coming on stream in Papakura, Takanini, Karaka and Drury – identified in Auckland’s Unitary Plan as some of the region’s most critical residential growth areas.

After a stunning start in 2019, the country then saw lockdowns in 2020. Given the huge business jump they’d just taken, not to mention their total commitment to their close-knit sales and support team, they were worried. It didn’t, however, last long.

Their big blitz of social media and bus-back marketing paid off. New Zealand’s real estate rallied more than anyone could anticipate, and the Local Realty team well and truly rose to the occasion.

“We both have a huge passion for sales and marketing, and it’s fair to say we’ve taken it to the next level. People ring us up and say ‘you guys are everywhere. We love your enthusiasm, and so can you appraise our house?’ We love it when people notice the genuine effort we put in,” says Iresh Tennakoon.

Gary Bal says behind all the fun and social media videos, the Local Realty team has worked incredibly hard to better understand and connect with the different communities and the many residential developments underway or planned. Subsequently, their sales team has sold plenty of townhouses to very happy first-home buyers. 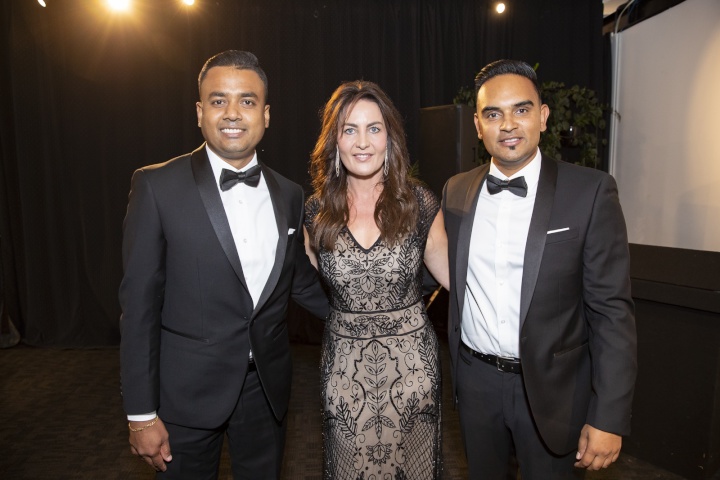 “We never want to be those agents where vendors have to tell them everything that’s going on locally. We want to be the guys who have all the information at their fingertips. Given the speed of growth and change in the south, knowing what’s planned for the wider neighbourhood is really important to both vendors and buyers alike,” says Mr Bal.

Derryn Mayne, Owner of Century 21 New Zealand, says the arrival of Local Realty has been hugely positive for the industry and has been well noted by competitor companies.

“Gary and Iresh had fantastic business foresight to establish a new franchise in such a strategic part of Auckland, cementing Century 21 as an increasingly powerhouse in the south.

“Not only are they superior marketers, but they offer incredible personalised service which sees them getting a tonne of referral and return business,” says Ms Mayne.

She says Century 21’s global reputation and reach will continue to attract other high-performing salespeople to consider franchise ownership. In fact, opportunities to set up new and successful Century 21 businesses are available in many other parts of the country.