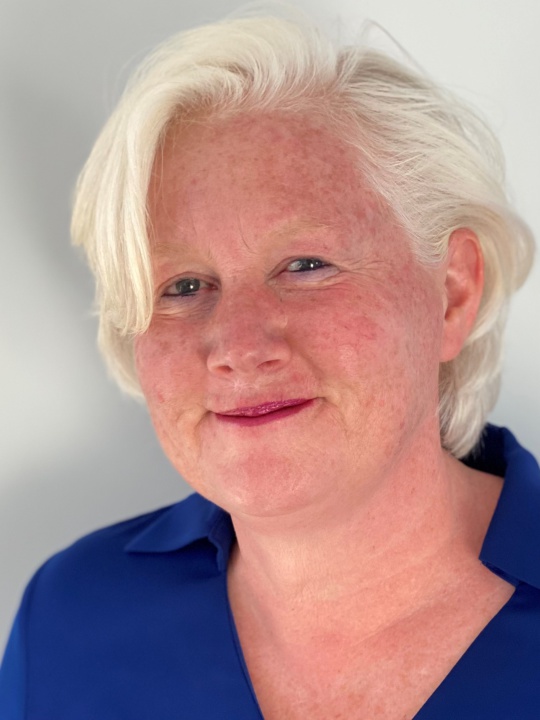 Catherine recently returned to New Zealand from London where she was Head of Channels for Barclays Group, having previously held several senior leadership roles at Barclays since 2013.

Mr King said: “Catherine is an experienced and well-respected financial services leader. The Westpac New Zealand Board and I are delighted she has accepted this critical role leading the New Zealand business and as a member of the Westpac Group Executive Team.

“Catherine’s banking career started at the Bank of New Zealand. Since then, she has driven large-scale transformations at some of the world’s best-known banks, including Barclays Group and Lloyds TSB in the UK.

“Westpac New Zealand is a strong business that has been serving New Zealanders for 160 years. In our recent portfolio review of the business, we identified ways to improve service for customers, including improving our digital capabilities, an area in which Catherine has considerable management expertise.”

“Catherine joins Westpac New Zealand at a time of opportunity for our business, as we support New Zealanders through the challenges of COVID-19, and we seek to differentiate ourselves through leading customer service,” Ms Greenwood said.

Ms McGrath said it was a great privilege to be appointed to the role.

"Westpac New Zealand is a strong and trusted brand, with a clear focus on customers and community. I am excited by the opportunity ahead and the role we can play in supporting New Zealand,” said Ms McGrath.

Mr King said: “I would also like to thank Simon Power who has acted in the role while we undertook a global search. Simon took on the role at a challenging time and we are grateful for his leadership.”

Ms McGrath will commence as CEO Westpac New Zealand on 15 November 2021, subject to regulatory approvals in Australia and New Zealand. Simon Power will continue to act in the role in the interim, after which time he will return to his role as General Manager, Institutional & Business Banking.

Ms McGrath joined the Barclays Group in London in 2013. During that time she held a number of executive roles with her most recent role being Head of Channels.

In this role she oversaw a division of 16,000 people, with accountability for all channels, including branches and digital.

She also led the Open Banking implementation across Barclays Group and the development of their Community Banking proposition.

Before joining Barclays, Catherine was an Executive with ASB Bank New Zealand from 2010 to 2012, and held senior positions across the bank including strategy, lending, deposits, customer analytics & pricing, cards, transactions and payments.

Between 2002 and 2005, Catherine was with the Prudential Group. Her last role was to lead a new 50:50 joint venture between Prudential & Discovery Holdings (South African health insurer), successfully building and launching a new health insurance business.