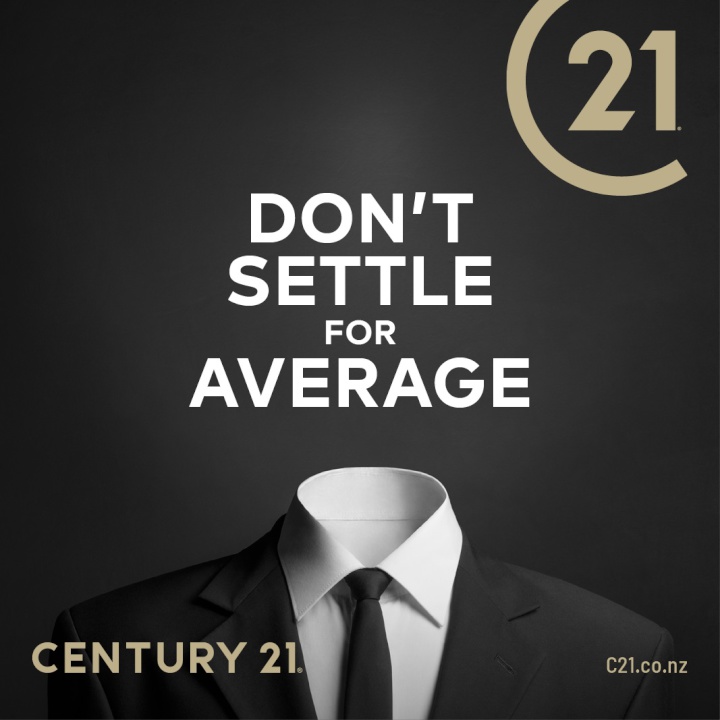 The South Auckland franchise on Papakura’s Broadway was named Top Office for the third quarter for both GCC (Gross Closed Commission) and Units (the number of properties listed and sold).

The third quarter also saw Century 21’s central city franchises in both Wellington and Auckland take out some key awards.

“The third quarter saw New Zealand go into Level 4 lockdown, with the entire Auckland region in lockdown for the second half of the quarter. Despite this, and ongoing restrictions in real estate, Century 21’s salespeople and offices up and down the country have done a phenomenal job. This all bodes well for a strong summer, with activity already on the rise,” says Tim Kearins.