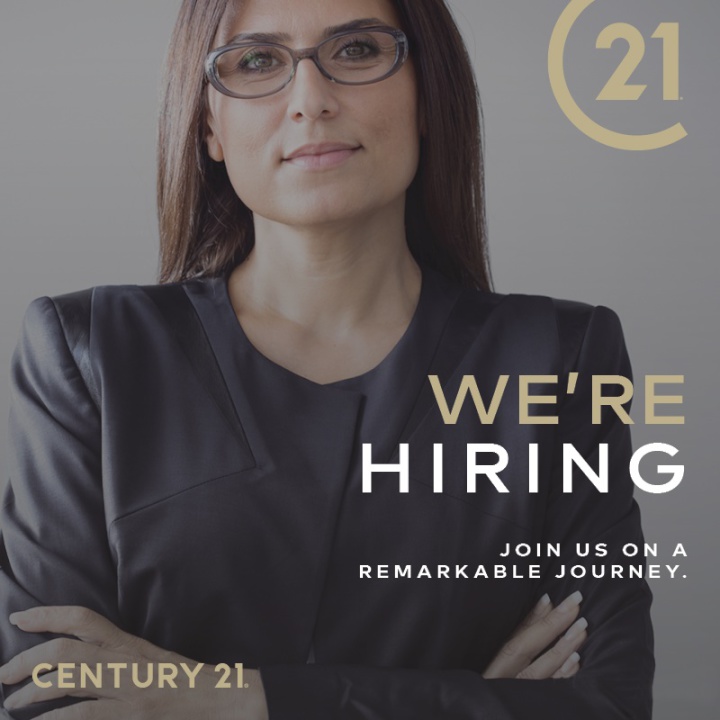 “There remain many untapped locations, which we are now actively working on. While Century 21 is not in every New Zealand town, let’s not forget we remain the largest real estate company in Asia-Pacific, with the brand internationally well recognised as a leader,” says Tim Kearins, Owner of Century 21 New Zealand.

Century 21 is strongly associated with unbeatable service and success. Mr Kearins says New Zealand’s existing offices are all strong performers, with key city-based ones often making it onto the list of Top 21 offices across Century 21 Australasia.

“We’re seeking high-performing salespeople, or current business owners, looking to take their real estate career to the next level. There are some wonderful opportunities out there.

“Given the pandemic, more ex-pats and foreign investors view New Zealand as a safe bet. Subsequently, we’re seeing increasing searches of our local listings via Century 21’s global website which can be translated into multiple languages,” says Mr Kearins. 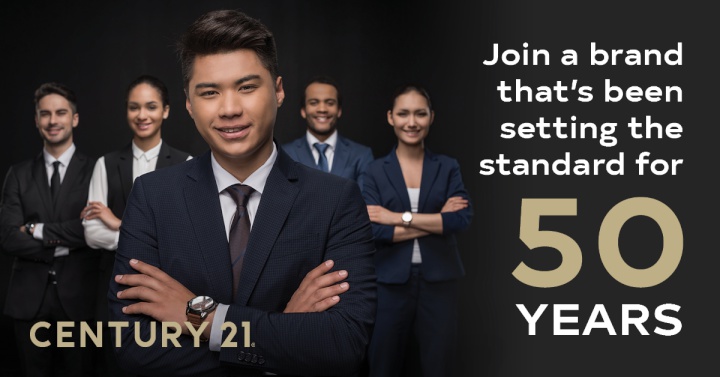 With its global reach, new look and new direction, he says today’s Century 21 is a very attractive proposition for those keen to establish a start-up office or wanting to rebrand their existing real estate agency

One of Century 21’s best performing offices in recent years has been Century 21 The Moshi Group in central Wellington.

Principal and owner, Alen Moshi, says key to his team’s ongoing success is being backed by the biggest and most successful real estate brand in the world.

“Being a Century 21 franchise means we have the best training, the best systems, and the most technology-savvy agents ready to engage and work. The brand, and all the support behind it, enables us to deliver some fantastic results for clients,” says Mr Moshi.

Gary Bal and Iresh Tennakoon opened Papakura’s Century 21 Local Realty in 2019. The franchise owners and office have since enjoyed considerable success and profile.

“We were attracted to the positive traction and cut-through the Century 21 brand has been getting, including its strong digital presence. We also liked that fact that the company was once again in part-New Zealand ownership, meaning more decision-making on this side of the Tasman,” says Mr Bal.

However, it’s not just the city offices benefitting from being in the Century 21 family.

Rebecca Fraser and Paul Wheeler have made a big splash and achieved a lot for clients since buying Century 21 Gadsby Realty in Te Awamutu over two years ago. In fact, for the first quarter of this year, the Waikato franchise was ranked number one across the country.

“Century 21 is a growing powerhouse in the likes of Waikato, but we’re equally keen to grow and develop other key areas of the country. As well as franchise opportunities for experienced agents and businesspeople, we continue to seek keen salespeople.

“We are on the hunt for Kiwis with the drive and motivation to thrive in what is an incredibly exciting time for the real estate industry,” says Tim Kearins.

To find out more about the benefits of becoming a part of Century 21’s global network, visit www.c21.co.nz/joining-century-21 or contact tim.kearins@century21.co.nz