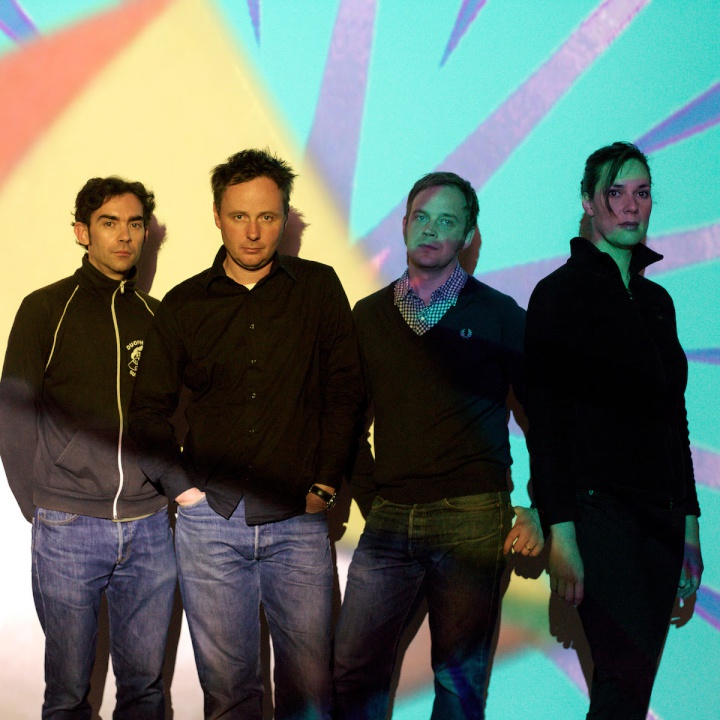 AUCKLAND, NZ (Nov 13, 2019) – After their last performance in New Zealand over ten years ago, avant-pop band STEREOLAB will return next March for two headline shows in Auckland and Wellington.

Stereolab formed in 1990 around the songwriting nucleus of Laetitia Sadier and Timothy Gane. After taking a break in 2009, the band returned in 2019 to play a series of live shows including Primavera Sound Festival, as well as releasing expanded, remastered reissues of their past studio albums.

They've been described by The Washington Post's Mark Jenkins as one of "the decade's most innovative British bands," and their last New Zealand show was dubbed "Easily the best gig of 09 so far," by Under The Radar - so their return in 2020 won't be a show to miss.

Tickets for all shows go on sale at 1pm, Monday November 18.