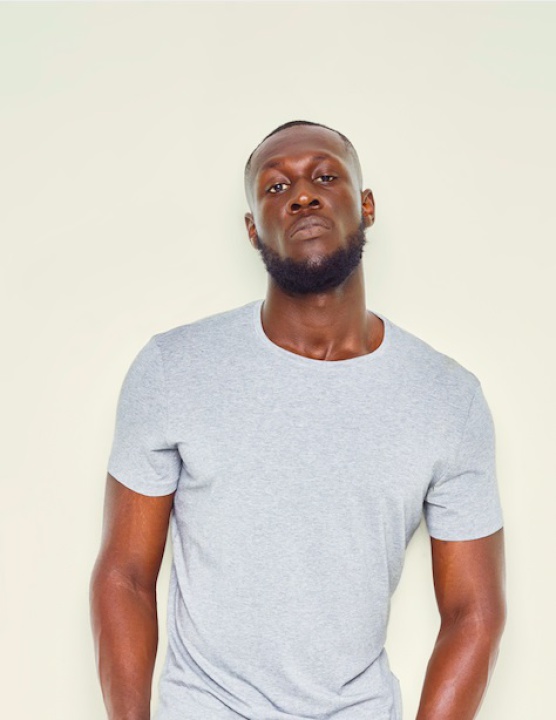 AUCKLAND, NZ (Nov 29, 2019) – Adding to the wave of excitement surrounding the multi award-winning British artist and his forthcoming album HEAVY IS THE HEAD, STORMZY returns to New Zealand in May 2020, with shows in Wellington (Friday 1 May, TSB Arena) and Auckland (Saturday 2 May, Trusts Arena).

Tickets for both shows go on sale at 9am Friday, December 6.

Vodafone customers can be among the first to secure tickets during the pre-sale starting at 9am Wednesday, December 4. Go to vodafone.co.nz/music.

STORMZY’s May 2020 shows will be the critically acclaimed grime and hip-hop artist’s second visit to New Zealand following a sold-out tour in 2017 that celebrated the release of his debut album Gang Signs & Prayer.

With over 7 million singles sold and over 900 million global streams, STORMZY is an artist at the top of his game. His forthcoming album HEAVY IS THE HEAD (out December 13 on Warner Music) marks a hugely exciting return for the multi award-winning phenomenon and is a record which has been executively produced entirely by the musician himself; showcasing his world class lyricism and musicality alongside many of his celebrated and relatable subject matters. The album also features additional vocals from some of the most exciting musicians of this generation - all of whom have been hand-picked by STORMZY including (in alphabetical order) Aitch, Burna Boy, Ed Sheeran, Headie One, H.E.R., Tiana Major9 and YEBBA with production from Fred Gibson, Fraser T Smith, T-Minus and others.

With the support of musical heavyweights Ed Sheeran and Burna Boy, STORMZY has just released a brand new dancehall-tinged single ‘Own It’. Directed by British director Nathan James Tettey, the accompanying music video was shot across a plethora of London locations and perfectly encapsulates the party spirit of the up-tempo record.

To date, STORMZY has unveiled three of the sixteen album tracks, leaving thirteen unheard tracks still to come. The album announcement follows on from STORMZY being hailed as one of TIME Magazine’s ten ‘Next Generation Leaders’ last month which coincided with him being the only leader honoured with a cover for the special issue.

Before STORMZY released his platinum-selling #1 debut album, Gang Signs & Prayer in February 2017, many would merely have called him one of the most promising rappers on the UK scene. Nearly three years on however, that description is utterly inadequate. A showman like no other, his remarkable ascent has been accompanied by his honest and relatable character. Known for evolving the underground musical landscape, as well as being a perennial political agitator, STORMZY is a true spokesman of black empowerment and social activism. He has become one of the UK’s most inspiring cultural figures and earlier this year, during his headline performance at Glastonbury Festival, he took the opportunity to highlight a plethora of social issues, including the injustice of young black children being criminalised in a biased and disproportionate justice system.

TICKETS ON SALE 9AM FRIDAY DECEMBER 6
Vodafone pre-sale begins 9am Wednesday, December 4 until 9am Friday, December 6