As seen on Have You Been Paying Attention?! & Netflix’s Comedians of the World 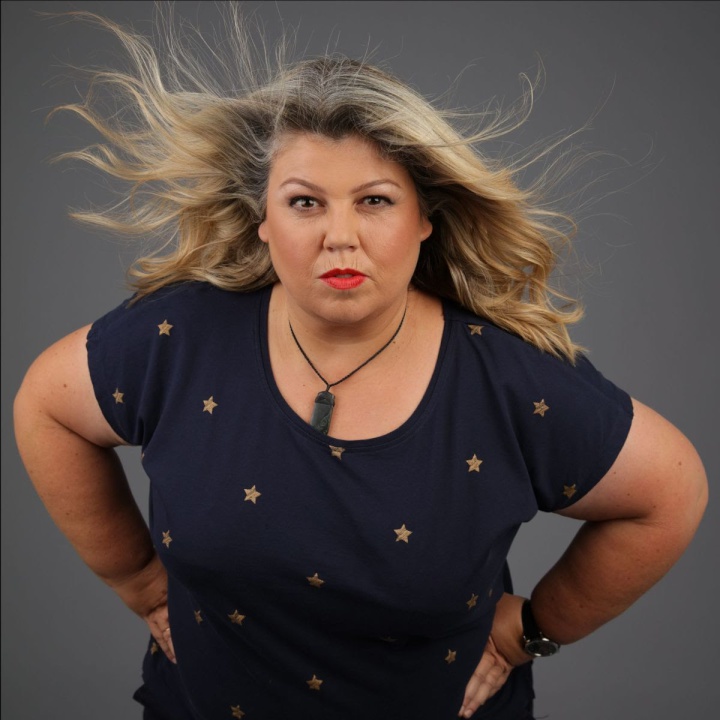 AUCKLAND, NZ (Feb 10, 2020) – One of New Zealand’s biggest names in comedy, the award-winning URZILA CARLSON, has today announced a nationwide tour for her brand-new show, All the Rage.

Urzila will be bringing her trademark deadpan humour and cheeky wit to audiences in Auckland, Wellington and Christchurch in July 2020.

Tickets for all shows go on sale at 2pm Wednesday, February 10.

Commenting on the show, Urzila says: “The world is getting hotter and we are getting hotter under the collar. I can’t remember a time in history when we as a people were ever as angry as we are now. We have apps to help us meditate, watches that tell us how long and restful we slept, we do yoga and pilates, we stretch and think about things more and yet we are FURIOUS, we are limber and fit and RAGING OUR TITS OFF!”

“What’s getting our rage up? Why can’t we shake the fury? I have managed to crack it and I know why we are so angry, think of me as the Greta of your Hottest Emotions, we’ll get to the bottom of your rage and why we need it to function in today’s world,” continues Urzila.

All the Rage arrives hot on the heels of Urzila’s NETFLIX debut as part of the streaming service’s unprecedented stand-up comedy event series. Urzila was one of 47 comedians handpicked from around the world. 2020 will see the release of her first solo full hour NETFLIX special, recorded in Melbourne in December. Urzila also cleaned up the Melbourne International Comedy Festival in 2019, taking out the MICF People’s Choice Award for most tickets sold across the festival.

Carlson is a much-loved series regular on TVNZ’s smash-hit panel show, Have You Been Paying Attention?!, and is a regular on the Australian edition of the show.

Urzila continues to sell out her seasons in both NZ and Australia, and the awards stack up year after year. Most recently she was awarded the 2019 Rielly Comedy Award by the Variety Artists Club of NZ. Urzila has won the NZ Comedy Guild’s Best Female Comedian award six times, as well as the coveted People’s Choice Award at the NZ International Comedy Festival two years in a row. In 2018 she was a nominee for Australia’s Helpmann Award for Best Comedy Performer, and she took out the 2017 Sydney Comedy Festival’s Director’s Choice Award.

Buy soon, buy quick. The proof is in the pudding. Carlson is a guaranteed sell-out. Catch her while you can.

“Carlson is a gifted and accomplished comedian - an absolute must-see.” - Appetite for the Arts