NZTrio Explores Culture, the World And Then the Cosmos

NZTrio Explores Cutlure, the World And Then the Cosmos in Its 2020 Programme 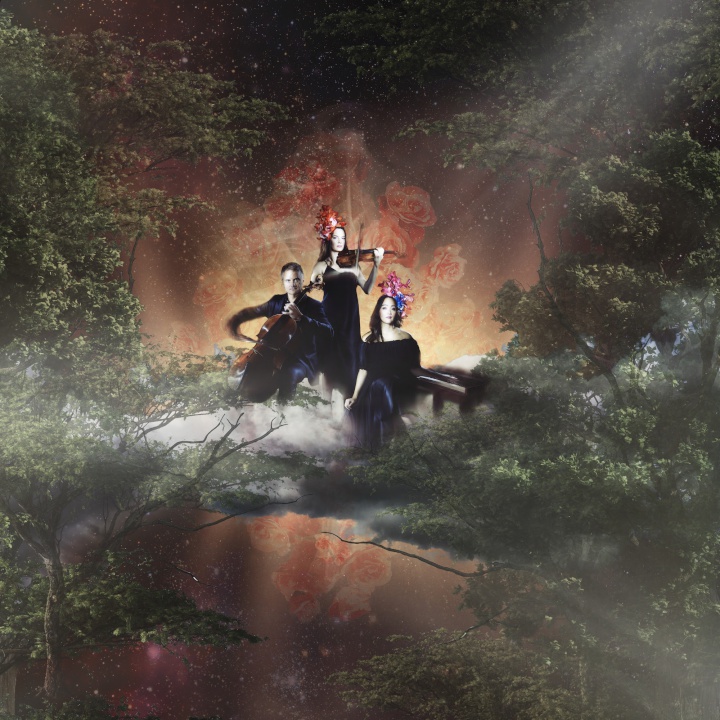 The masterful NZTrio returns with a packed 2020 programme, which will take audiences on an intrepid journey through culture, the world and the cosmos in three enthralling concerts at Q Theatre’s Loft in April, July and October.

After a hugely successful year in 2019, welcoming newcomers Somi Kim (piano) and Amalia Hall (violin) as permanent members alongside founding member Ashley Brown (cello); 2020 is looking to further cement this fresh and dynamic ensemble and its exceptional concert experiences both at home and overseas.

This year Somi Kim has already received the honour of becoming an Associate of the Royal Academy of Music in London, where she previously studied. “Each year the Academy confers honorary awards to recognise those who have contributed significantly to the music profession or to the Academy itself – so it’s lovely to have been recognised by them!” Somi says. With this accolade, Somi joins some of the world’s best musicians including Anoushka Shankar, Carl Davis and Matt Lucas.

This year’s repertoire highlights a kaleidoscope of influences, informed through the individual backgrounds of the musicians and composers, including a nod to Beethoven’s 250th birthday year in each concert. The first concert Origins kicks the series off with a celebration of the rebirth of NZTrio. Origins presents a journey through the trio’s musical and cultural influences, including a new work by New Zealand composer Sarah Ballard, which is deeply inspired by Indian culture and music.

Following on into InterFusions, the trio takes a global tour through the rich sounds of Greek-Canadian, Sri Lankan-Canadian, Japanese-Kiwi and European works. InterFusions includes another new work, by New Zealander Salina Fisher, which draws inspirations from Kintsugi, the Japanese artform where smashed ceramic pieces are carefully mended to enhance the history of an object and its inherent strength and beauty.

To close out the 2020 programme, NZTrio plays with ideas of Constellations, zooming right out to explore the spectral wonders of the cosmos alluding to light through works by Kaija Sariaaho and Karlo Margetić before returning to earth into the romantic embrace of Korngold.

“We love sharing our music with people from all walks of life and getting surprised reactions to the power of the live performance. We believe the intimacy and intensity of our music is universal in its ability to excite, stimulate and captivate - to feed the soul.” – Ashley Brown, cellist.

Series subscription – Book here (savings of 10% and a chance to win $200 WORLD clothing voucher, to be drawn April 7th when subscriptions close)