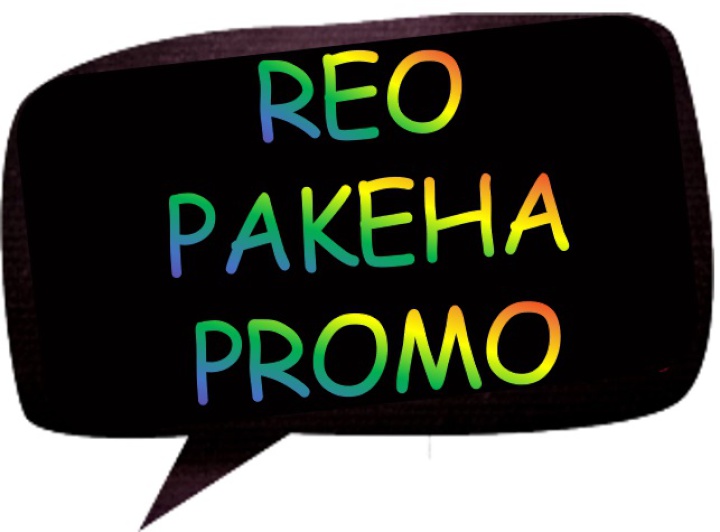 Programming will run from Monday to Friday, for six hours per day, over a ten week period and will include popular educational programs such as Te Nūtube, Tākaro Tribe and Kia Mau and newly created programmes that support learning in te reo Māori.

“This is an exciting opportunity for us to support our future leaders and promote a new and innovative way of learning from home,” said Shane Taurima, the Tāhuhu Rangapū of Whakaata Māori.

“Mauri Reo, Mauri Ora talks about the life and vitality of our language. The future of our language rests in the hands of our tamariki mokopuna. This initiative supports their learning and the revitalisation of te reo Māori,” said Mr Taurima.

“We are committed to making distance learning accessible for all ākonga and whānau,” said MacGregor-Reid.

Mauri Reo, Mauri Ora will be available on the Te Reo channel (channel 15 Freeview and channel 82 SKY or Vodafone TV) between 9am and 3pm each weekday, or online at www.maoritelevision.com/live/te-reo.

Ani-Piki Tuari
Takitimu, Horouta, Mataatua
Ani-Piki is a multi-faceted practitioner with numerous talents that overlap into creative fields such as Media, Kapa-Haka, Music, Theatre, composition of lyric and melodies in both Te Reo Māori and English. She is also a film & television director, music producer, Te Reo Māori consultant, translator, voice over artist, and teacher. She is currently directing the second web series of Punarau Medias - Living by the Stars with Professor Rangi Mataamua, Great Southern Film & Televisions’ second series of My Māori Midwife and is a Senior Director for Scottie Douglas Production Documentary Series, Waka Huia. She was recently awarded Best Māori Traditional Album, Best Māori Pop Album and Best Song of the Year for producing Te Kākāno - a various artist compilation of music - at the 2019 Māori Music Awards.