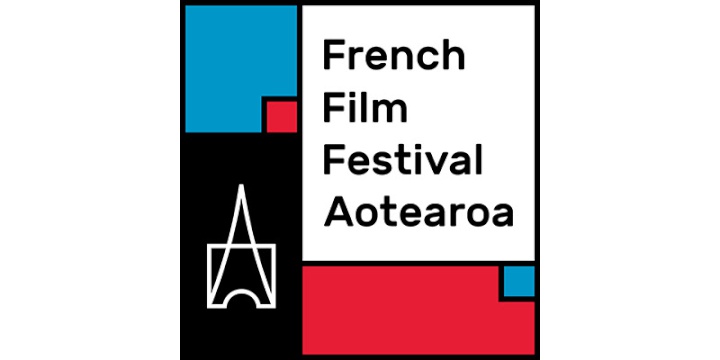 New Zealand lifts the curtain on the 2021 French Film Festival Aotearoa after the 2020 season was halted due to the COVID-19 Pandemic. Returning under new management for its 15th year, the country's second largest film festival invites Kiwis to come along for a glass of red and a very French night at the movies.

The yet-to-be-released programme will include a carefully curated selection of more than 20 of the best French film releases from 2020/21 put together by Festival Director, Fergus Grady. The fresh, new team at the helm of this year's cultural cinema showcase will be working closely with the French Embassy to bring great films to the French community in New Zealand as well as Francophile Kiwis.

On bringing the latest and greatest French flicks to our cinema screens, Fergus Grady says: "We are all about bringing a world of stories to our corner of the Pacific and we’re thrilled to be bringing the best of French film to New Zealand cinema goers.”

The programme has been designed to take audiences on an incredible journey through cinéma français, showcasing the crème de la crème of French cinema and its filmmakers. From comedies and thrillers, to dramas and documentaries, the 2021 French Film Festival Aotearoa is a proud celebration of French culture and storytelling.

The 'tour de cinema' kicks off in Auckland, Wellington, Tauranga, Masterton and Nelson on June 10th 2021. Spanning four weeks, the festival will visit 12 cities and towns across both the North and South Islands.

Locations and dates for the 2021 French Film Festival Aotearoa are as follows:

Venues will be announced in due course. Ticket sales and programme booklet will be available from early May 2021.