British comedian Bill Bailey has landed in Aotearoa-New Zealand and his first order of business was to add a second Hastings show to his tour schedule. 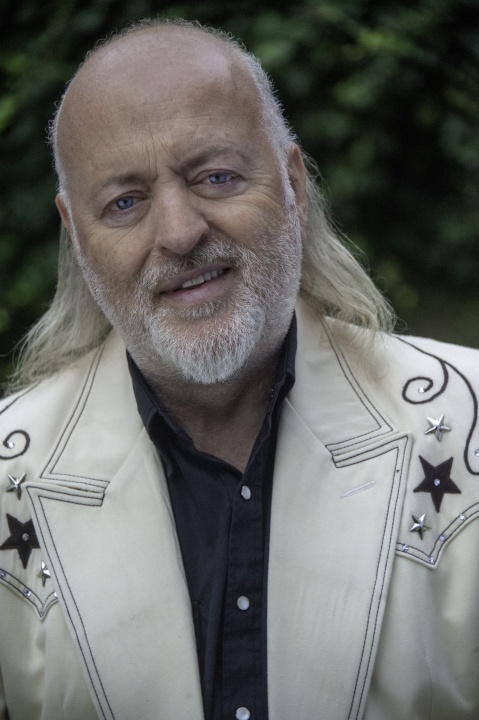 Bailey had already announced one show at Toitoi – Hawke’s Bay Arts & Events Centre on April 3, which sold out in less than eight weeks. He’s now adding extra shows to his tour in three cities – Hastings, Auckland and Wellington.

With growing demand for tickets, Bailey’s second show will be on Sunday, April 4 at 8pm, with tickets going on sale today (subs: Thursday, Feb 11).

The shows, called En Route to Normal, ponders how we got here and other questions this moment in history has thrown up over the past few years. He tries to see a way through the strange unreality of our new world with a funny, heart-warming mix of stories, music and history.

“Comedy has always been really well-supported at the Opera House in Hastings, so it’s awesome to see locals continue to show their support for both touring comedians and the theatre,” she says.

“Given Bill’s second show is also during Easter weekend, it’s the perfect opportunity to take visiting friends or whānau out for a great meal in Hastings city centre, followed by a night of laughs with a world-class entertainer in a world-class venue. Or, if you’re in town tackling the Big Easy trails, seeing Bill Bailey perform in the Opera House is the perfect post-ride treat.”

Tickets to Bill Bailey: En Route to Normal on April 4 are on sale now. See www.toitoivenues.co.nz for more information, or head to the Toitoi Box Office on the corner of Eastbourne and Hastings Sts to secure your seats now.