Ainsley Gardiner and Briar Grace-Smith’s debut feature Cousins, has taken over $1M dollars at the New Zealand box office and, after three weeks in release at New Zealand cinemas, continues to play strongly around the country remaining on 124 screens from Keri Keri to Stewart Island. Recent New Zealand films that have passed the million-dollar mark include The Breaker Upperers, Savage, and The Dark Horse. 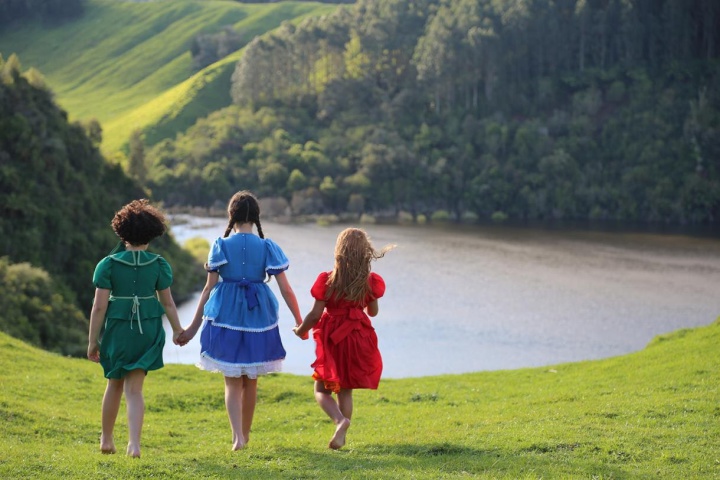 "We are all so proud of Cousins and the support shown by New Zealanders to come and see our film in a cinema. Despite partial COVID lockdowns, tsunami warnings and the America's Cup, so many New Zealanders are still finding time to experience it in the cinema, supporting another New Zealand film to pass $1million at the box office. We hope they continue to do so," said directors Ainsley Gardiner and Briar Grace-Smith.

“Congratulations to Briar and Ainsley and the entire Cousins team,” said NZFC CEO Annabelle Sheehan. “Cousins has joined a prestigious club of New Zealand films that cracked the $1M mark at the box office – long may its brilliance continue. Its success is a testament to the film’s authenticity, a much beloved novel and the unique voices of the wahine Māori who brought it to the screen.”

“We are delighted that Cousins has achieved such an incredible milestone at the box office, and that so many people around Aotearoa have come out to support a film built on the power of Māori wahine behind and in front of the camera,” said Jill Macnab, General Manager of Vendetta Films.

Based on the novel by Patricia Grace, Cousins is directed by Ainsley Gardiner and Briar Grace-Smith and written by Grace-Smith. The film follows Mata, Missy and Makareta, three cousins connected by blood but separated by circumstances, as they spend a lifetime in search of each other.

Cousins remains on 100+ New Zealand screens and will continue to screen nationwide over the Easter long weekend.