A bidding war has erupted over the sale of epic and legendary royals’ photos, one of New Zealand’s leading auction houses, Webb’s, says. 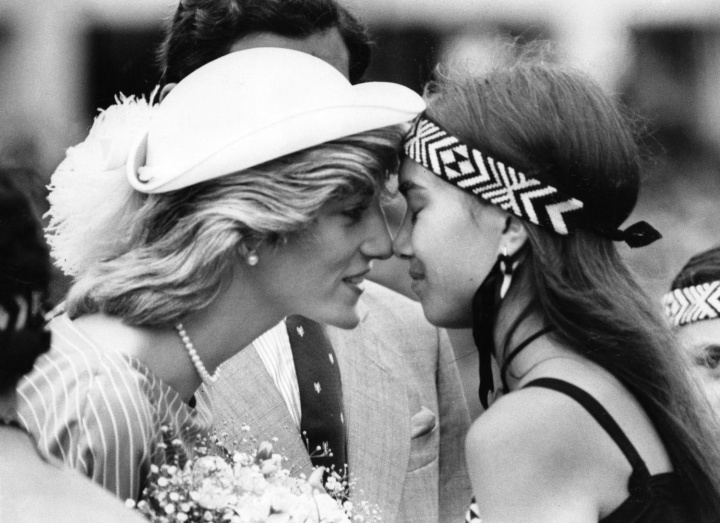 Webb’s is running an extensive online auction of photographs of the royal family in New Zealand, including those of Princess Diana.

The sought-after images are a treasure-trove of imagery used in print media documentation of early royal tours. The auction closes 8pm tomorrow.

More than 700 photographs are presented in more than 400 lots. They include dozens of photographs of Princess Diana at her stunning, crowd-winning best, taken during the 1983 royal visit.

The auction poetically closes tomorrow on the 100th birthday of the late Prince Phillip, Duke of Edinburgh. Additionally, stunning portraits of the Queen and the Duke, taken outside of New Zealand, are also available.

Webb’s head of art Charles Ninow says the prices are skyrocketing as they have a number of keen bidders who want to secure the photos.

“The sale of images of Sir Edmund Hillary last year saw prices go as high as $20,000 for a photograph. The way this sale is going, it could end up the biggest sale of photography in New Zealand’s history.”

"This pictorial archive is a treasure-trove, documenting royal tours from the early days of Queen Elizabeth’s reign, through to 1990. These are photographs taken by the finest New Zealand press photographers of the day."

The auction presents a fantastic affordable opportunity for Royal and Aotearoa history fans to acquire their own piece of history, Webbs says.

The images capture an historic cross-section of New Zealand society over the decades. They show both the glamourous and human sides of the royal family.