Canterbury Museum visitors can recreate revolutionary experiments conducted by the father of modern science at a new exhibition from Italy, opening on Saturday. 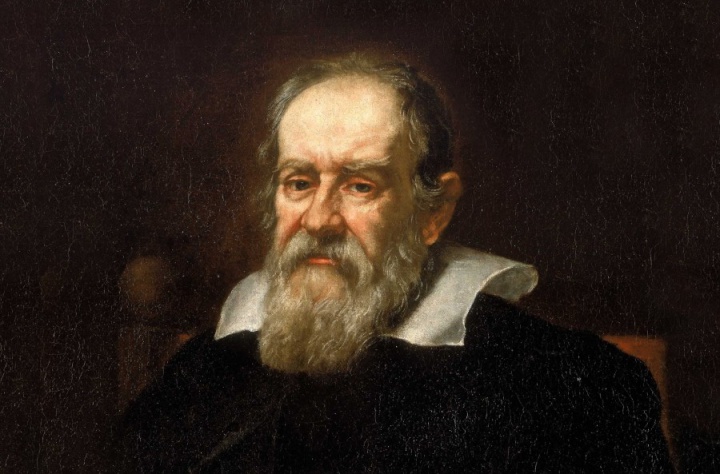 Visitors to the exhibition will be able to experiment with scales, clocks, pendulums and telescopes to learn about Galileo’s discoveries.

Called the father of modern science by Albert Einstein, Galileo was born in Pisa, Italy, in 1564.

In his lifetime he made a number of major contributions to physics and astronomy. He is perhaps best known for defending the then-radical idea that Earth and the planets move around the Sun.

In 1633, the Catholic Church, which maintained that the Sun and planets orbited Earth, found Galileo “vehemently suspect of heresy” and he was imprisoned in his home until his death in 1642.

Just as important as Galileo’s discoveries were the methods he used to conduct his experiments, which paved the way for modern science with their use of mathematics.

Visitors to Galileo: Scientist, Astronomer, Visionary can recreate many of these experiments using the hands-on exhibits.

The exhibition is designed by the Artisans of Florence, whose Da Vinci Mechanics exhibition drew more than 190,000 people to the Museum between 28 November 2015 and 8 February 2016.

Museum Director Anthony Wright says Galileo: Scientist, Astronomer, Visionary is sure to be a hit with families.

“We are really pleased to bring this Artisans of Florence exhibition to Canterbury. Da Vinci Mechanics was extremely popular with local families and Galileo is a similar mix: a bit of history, a bit of science and a whole lot of fun.

“It has also given us our theme for our annual family favourite public programme, Night at the Museum: The Galileo Code, during the July school holidays. Dress as your favourite historical figure, bring a torch and try to crack Galileo’s code.”

Canterbury Museum is just the second museum in the world to host Galileo: Scientist, Astronomer, Visionary, after Waikato Museum showcased the exhibition from 24 February to 7 June.

Galileo: Science, Astronomer, Visionary is on at Canterbury Museum from 19 June to 31 October. The exhibition is created by Artisans of Florence and NICCOLAI TEKNOART S.N.C. (Firenze).