Exhibiting their artistic talents, politicians and leaders across New Zealand have put up their hands to raise awareness of people living with chronic illnesses. On 24 May, an artistic installation called “Unmasking IBD” will be unveiled at the Grand Hall of Parliament, representing the masks that people with chronic diseases like Crohn’s disease and ulcerative colitis wear to hide their illnesses in everyday life. 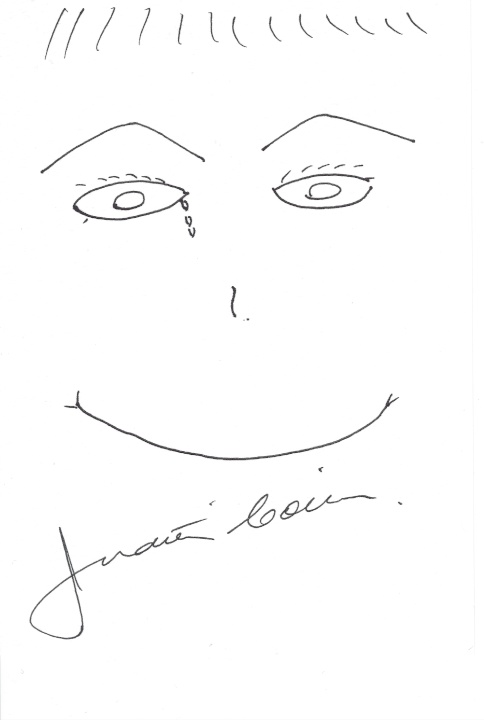 Prominent New Zealanders are creating doodles, empathising with those behind the masks. These doodles will be exhibited as a key part of the installation created by Wairarapa artist, Katie Gracie, who was diagnosed with ulcerative colitis nine years ago.

The installation is being hosted by Health Select Committee member Chris Bishop in conjunction with Crohn’s and Colitis New Zealand Charitable Trust, commemorating World IBD Day which is celebrated in over fifty countries.

Doodles have already been submitted from notables like Judith Collins and Ashley Bloomfield.

Dr. Richard Stein, gastroenterologist and Chairman of the trust, says, “The purpose of the installation is to highlight the fact that many diseases are “hidden”. There are people all around us, in the workplace, studying in our schools and universities, raising families who are dealing with challenges most of us cannot even imagine. This purpose of the installation is to raise awareness and to honour their strength”.

Katie Gracie, the artist, notes that “While the project is in commemoration of World IBD Day, it is to raise awareness of everyone who is living and dealing with a chronic illness.”

“Unmasking IBD” will be exhibited in several cities throughout New Zealand until the end of the year.

People in the community who would like to submit doodles can send them to Crohn’s and Colitis NZ Charitable Trust, P.O. Box 41-145, Eastbourne, Lower Hutt 5013. Doodles need to be signed, received by 17 May, and cannot be returned.

About Crohn’s disease and ulcerative colitis[1]:

- New Zealand has the third highest IBD rate in the world.

- Most people are diagnosed in childhood, their teens or early adulthood, and suffer with these illnesses their entire lives. Children in particular are impacted in their most formative years.

- ‘Flares’ of the disease are common and frequently involve emergency hospitalisation, and repeated irreversible surgeries to remove sections of the bowel.

- Many patients are forced to live with a permanent ostomy (bag).

- NZ has one of the highest per capita rates of IBD in the world, and it is growing at over 5% per year.

- IBD has profound physical, social and psychological impacts on those living with it, affecting their education, social relationships, work lives, and their ability to have a family.

- There are two effective, but currently unfunded treatments for people with severe Crohn’s and Colitis who have failed to respond to medications currently available in NZ :

o ustekinumab, which was approved by Medsafe in early 2018, has been given high priority by Pharmac’s gastroenterology sub committee, but has not been funded by Pharmac; and