Fiji's prime minister has hit out at several developed countries during a speech at the UN climate summit in Madrid.

#PSIDS are a united block committed to tackling the #ClimateEmergency
with boldness and innovation.

We cannot overlook the role of our oceans in combatting climate impacts. At this #BlueCOP we support @UNFCCC recognition of the vital linkage between #oceans and climate. pic.twitter.com/XfhIO5dhfm

In a veiled swipe at neighbour Australia and countries like the United States, Mr Bainimarama said backward steps had been taken since the Paris Agreement was signed in 2015.

"Further, the Pacific is concerned that humanity is on the cusp of another terrifying crisis - the abandonment of science."

Mr Bainimarama called for strong regulations to come from the final rules for the Paris Agreement, which negotiators are trying to settle in Madrid.

And Tonga's Prime Minister, Pohiva Tu'i'onetoa, said his country was losing the ability to cope with an increasing number of disasters in his country.

While addressing the UN climate summit , Mr Tu'i'onetoa said it was vital the Paris agreement be implemented to its strongest intent.

Mr Tu'i'onetoa said Tonga had been ranked as the world's second most-vulnerable country to disasters, and pointed to Cyclone Gita, which caused widespread damage last year.

He said climate change was threatening the environment, ocean and resources on which his people depended.

"We continue to experience record rates of coastal erosion, overflow, and flooding. These are further compounded by the rising in sea levels...

"Tropical cyclones are increasing in intensity at a rate of intensity that undermines our capacity to respond."

Kiribati's president Taneti Maamau agreed the world was not doing enough to address climate change, which he said posed an existential threat to his country.

Mr Maamau said the scientific evidence was undeniable, and leaders must commit to firm action.

"It is still troubling to see that regardless of the science provided, as well as the collective voice of the youth and students throughout climate strikes, and the evidence of climate impacts each respective region is noticing, we still fall short."

Mr Maamau also called for a phasing out of coal, and strong global commitments for carbon neutrality. 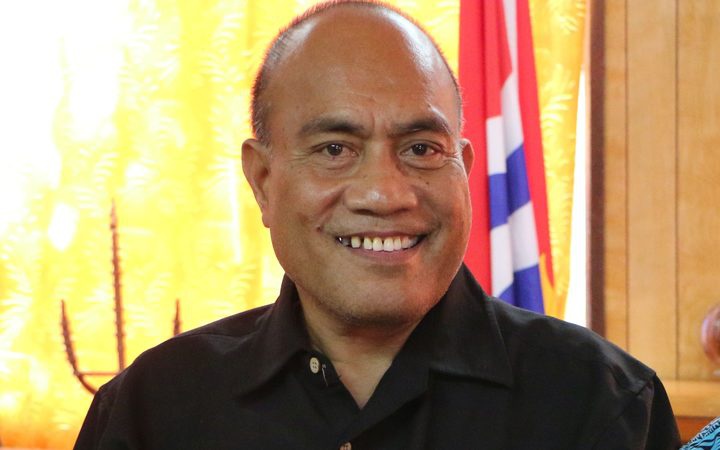 Meanwhile, a former US Secretary of State, John Kerry, said the G20 group of developed countries were failing to act like adults in their approaches to climate change.

He was speaking at a side event at the UN climate talks in Madrid.

Mr Kerry, who was a leading player in brokering the 2015 agreement, said the world's biggest polluters had done nothing since the agreement was signed.

He said it was shameful that it was taking children marching on the streets to tell leaders about undeniable scientific evidence.

"And none of the 20 nations, that are privileged to belong to the G20 - the principal emitters of the world - 85 plus percent of all the emissions. Twenty nations and they're all going up in their emissions this year.

Mr Kerry said action against climate change had regressed since the Paris Agreement was signed.

He said the decision of current president Donald Trump to withdraw the US from the deal was a hefty blow.

"We thought we were on our way and then, tragically, the new leader of my country decided to tell people and the world, perhaps as a demonstration of his education, that China was responsible for this, that it's a hoax.

"There was a pullback by countries, that felt empowered by what our president had said and done by pulling out of Paris."

*Jamie Tahana travelled to the COP25 in Madrid, Spain with the assistance of the Secretariat of the Pacific Regional Environment Programme (SPREP).