Press releases, updates and reaction to the deadly volcanic eruption of Whakaari/White Island on 9 December 2019.

A minute’s silence will be observed at 2.11pm on Monday 16 December in honour of the victims of the Whakaari White Island eruption, Prime Minister Jacinda Ardern has confirmed...

The minute’s silence will be exactly one week after the eruption started on Monday 9 December. More>>

Gordon Campbell: On What An Inquiry Might Look Like
Presumably, if there is to be a ministerial inquiry (at the very least) into the Whakaari/White Island disaster, it will need to be a joint ministerial inquiry. That’s because the relevant areas of responsibility seem to be so deeply interwoven... More>> 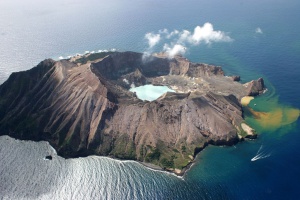 13/12/2019: Six Deceased Recovered In Operation On Whakaari/White Island
The New Zealand Defence Force (NZDF) recovered today the bodies of six people who tragically died in Monday’s eruption on Whakaari/White Island and will support efforts to recover the bodies of two others in the hope there is resolution for those families...
“We cannot downplay the risk involved in this operation and I acknowledge the efforts of all those who placed themselves potentially in danger to achieve a result for the families and community. More>> 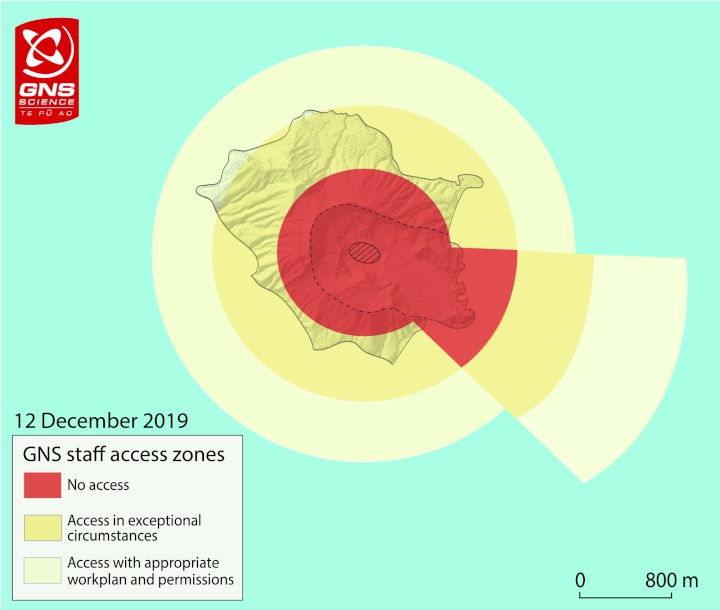 12/12/2019: Police Plan To Recover Bodies
"I can now confirm that we are finalising a plan to recover the bodies from Whakaari / White Island tomorrow morning. Families will be briefed on the operation at 4.30pm and Deputy Commissioner Mike Clement will speak with media in Whakatane." More>>

At this stage, we can confirm that amongst those currently listed as missing or injured are New Zealanders who were part of the tour operation, and tourists from Australia, the United States, the United Kingdom, China and Malaysia. That is to the best of our knowledge.

To those who have lost or are missing family and friends, we share in your unfathomable grief at this moment in time, and in your sorrow. Your loved ones stood alongside kiwis who were hosting you here. We grieve with you, and we grieve with them... More>>

Gordon Campbell: On The Eruption And Tourism Safety
Adventure tourism is a central theme in New Zealand tourism, and by definition, adventure always includes a certain level of risk. That said, New Zealand itself is also at risk of being seen as a tourism destination where commercial factors - rather than safety factors - are routinely allowed to determine the point where the boundary line of acceptable risk is being drawn. More>> Police Update
While it was initially believed there were approximately 100 people on or near the island at the time of the eruption, we now believe there were fewer than 50.