The Operation Burnham Inquiry has released old emails between GCSB staff discussing destroying compounds in Afghanistan where women and children were living. 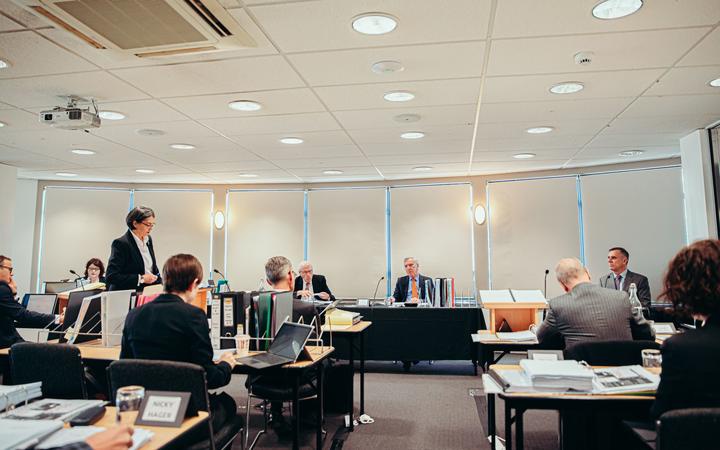 The emails are part of the latest tranche of confidential documents published by the inquiry into claims that civilians were killed in an SAS-led raid in 2010.

In them, one officer wrote about having good intel on the compounds and who was going in and out of them including women, children, goats and the like.

Another officer asked if anyone was going to 'snot' these guys and got the response: "snot is the right word, there ain't going to be much of those compounds left once they've finished".