Plea for small council funding as Govt piles on work

The chairman of the West Coast Regional Council, which faces a 300% rate rise to implement just one pending Government policy, has welcomed a report recommending the Crown help. 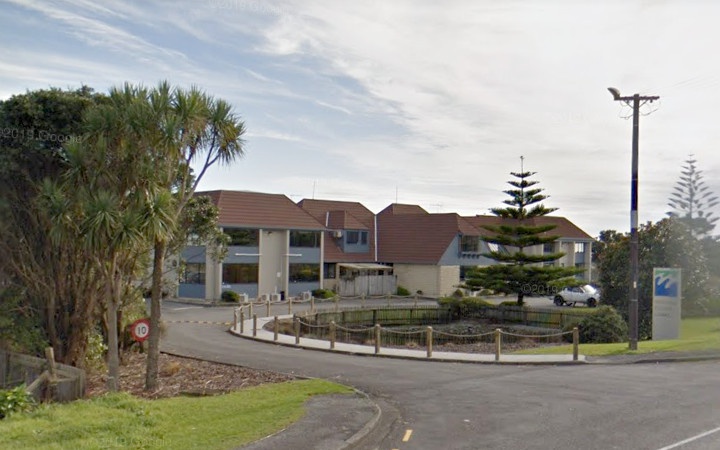 A new report by the Productivity Commission says councils are facing unprecedented pressures adapting to climate change and what it calls 'unfunded mandates' passed to local government from central government.

Council chairman Allan Birchfield says smaller, rural and lower-income councils are under additional strain because to raise the revenue they must increase rates to a high percentage of income. The report, commissioned by the Government, says the Crown should pay its way, set up a climate change agency and co-fund at-risk council roads and other infrastructure.

It should also develop a Partners in Regulation protocol to help fund the tasks and responsibilities handed down to councils, without adequate funding means.

Cr Birchfield said the commission was on the right track.

"The Government will definitely have to fork out if it wants some of this work done.

"We have a small and ageing ratepayer base and there's no room to move."

The council, which has only two planners, would have to identify every significant natural area on the West Coast and then monitor them.

"The Government's own estimates say it could cost the council up to $4.1 million just to identify these places and then between $1 million and $3 million operational costs over the next 30 years."

The council would have to set up a monitoring programme and inspect the SNAs every two years, and the estimates did not include costs to the landowner, including pest control and lost opportunities.

"And the government's own regulatory impact analysis found the policy would not deliver huge gains in this region."

That was because 84% of land on the West Coast was in the DOC estate, and significant natural areas were not under the sort of pressure they faced in other areas, Mr Meehan said.

"We would have to increase our general rate 300% to cover the costs of implementing this one policy."

"We only get $2m a year in rates. If the government wants this work done, it'll have to pay for it."

Cr Birchfield said there was also an issue with finding staff to do the work, with councils around the country saying they could not recruit the planners they needed.