Man shot by police did not threaten school staff or children

The man who was shot at Flaxmere Primary School yesterday was not threatening staff or children at the time, police say. 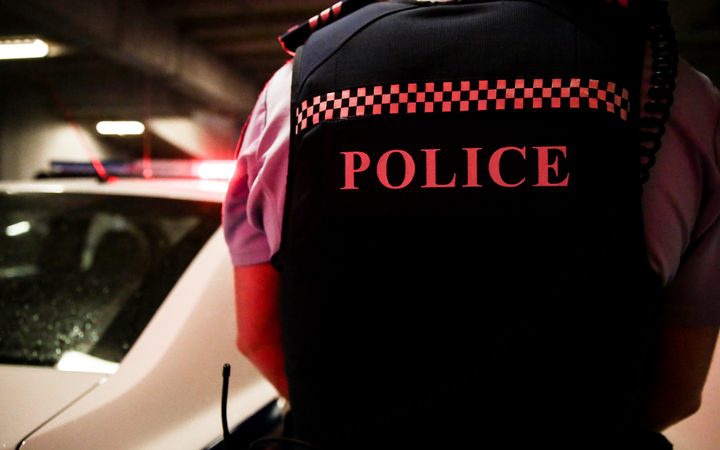 A man was shot once by police yesterday afternoon after Flaxmere Primary School went into lockdown. A Hawke's Bay Hospital spokesperson said the man arrived at hospital in a serious condition but was now stable.

Initial reports from the school to police indicated the presence of a firearm, however, police say that's not been confirmed yet.

Eastern District Commander Superintendent Tania Kura told Morning Report the man had been to the school a couple of times earlier that same day.

"The man had been in the school a couple of times earlier that day" - Tania Kura, Eastern District Commander Superintendent duration 7:13
from Morning Report

With the police station only a couple of blocks away from the school, staff were quick to respond to the incident, she said.

"At that particular time we were initially told [there was] a potential for him to have a firearm as staff were on the way.

"When they arrived, the man was being spoken to at some distance by a staff member, he took off, and did a loop around back into the school where we think a firearm was presented and he was shot once."

Kura said the man had links to a staff member and a student at the school.

Although he had what they believe was a firearm, the man was not threatening staff or children but indicated he wanted to speak to a specific staff member, she said.

"There'd been something brewing for him but we don't know what he was thinking at that particular time, our inquiries are continuing.

"The people who were involved - the staff and the family members - are actually quite in shock and we're just giving them some time to gather their thoughts while we're speaking to them."

Initial discussions with the school from police suggest that students did not witness the shooting. But Kura said that would be followed up because children could not be spoken to since they were released as soon as the situation was contained.

The shooting occurred in the courtyard with classrooms "metres away", she said, but it's still unclear which of the classrooms children were in at the time of the incident.

Investigations by the IPCA are also underway, she said, and will be followed up with a process review on the incident.

"It will be gone over with a fine-tooth comb. It's a big deal to actually shoot someone and the staff are often quite traumatised by that as well, so we put welfare and support systems in and around them."

Kura said when officers respond to reports of armed offenders at a school they needed to make split second decisions to keep children safe.

She said there was heightened risk factor due to the incident happening at a school.

A crowd of anxious parents waited at a cordon during the incident. 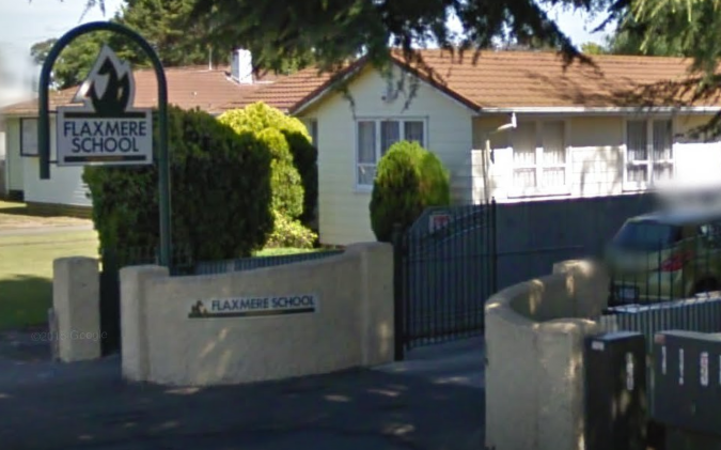 Hastings district councillor Henare O'Keefe told Morning Report that a distressed local came to tell him that there was an armed man at the school and police were at the scene.

"There were hugs, there were tears" - Henare O'Keefe, Hastings district councillor duration 3:01
from Morning Report

He went along with the fellow councillor Peleti Oli to the school, where there was a crowd waiting outside the school, which was in lockdown.

"We were greeted with concerned parents, grandparents, I was one of those grandparents. My daughter was there with her husband, [everyone was] concerned for the welfare of our children and grandchildren.

"Basically everyone was shoulder to shoulder, there were hugs, there were tears - all the emotions you can expect to come out.

"My immediate thoughts in all honesty went to my grandsons."

He said his understanding was that they did not see the shooting but did not probe them further.