The Detail: Where in the world is our defence force? 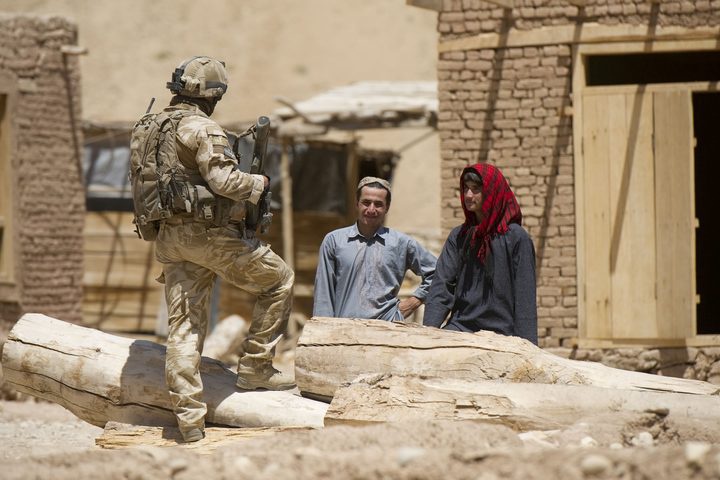 It’s almost the time of year when many of us have the chance to spend quality time with family.

But for the roughly 250 New Zealand Defence Force personnel deployed overseas, the holidays will be a far-from-home affair.

The overseas deployments vary hugely – from keeping supplies topped up at Scott Base in Antarctica, to assisting United Nations operations in South Korea. There are the well-known missions you hear about in the news – Iraq and Afghanistan, for example – and the long-standing peacekeeping missions, like those in Israel. There’s even one person stationed as a liaison in Florida, USA.

Who goes, and for how long, depends on the specifics of what’s required for the mission, says Rear Admiral James Gilmour, the NZDF Commander Headquarters Joint Forces.

“Typically, the missions in Iraq or Israel are six-month missions – so from the time you leave New Zealand, besides probably getting a break in the middle, you’ll be away from your family for about six months.”

“We’ll get directed to design what kind of support we could provide, work up options. It’ll then get approved and we’ll deploy,” says Gilmour. 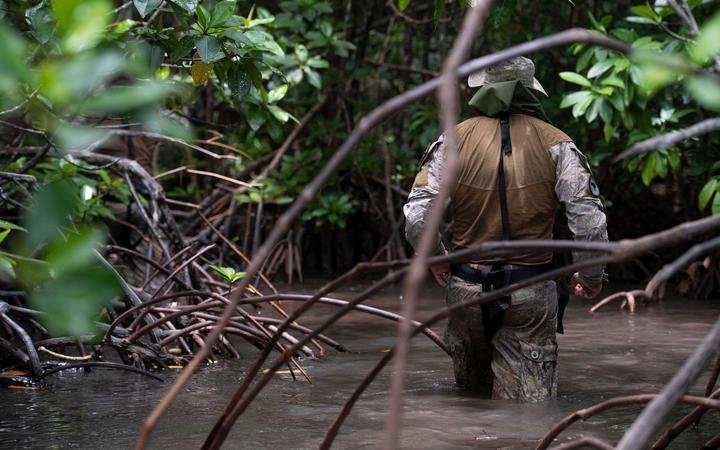 “Alternatively, one of our outputs to Government is advice,” he says.

“So we’ll work up a series of ‘can-we’ options – basically, can the Defence Force do a certain range of things?”

Once they’ve worked out the ‘can-we’, the Ministry of Defence and Defence Force work together on the ‘should-we’.

“And the ‘will-we’ decision is for Cabinet and Government. Then ultimately, once it’s designed, the requirements around the mission are established and we prepare our forces and integrate them and deploy them.”

People like Lt Col Tim Woodman, senior national officer and chief plans officer for the Multinational Force and Observers (MFO), based in Sharm el Sheikh in the Sinai Peninsula.

Woodman arrived in May to begin a year-long deployment.

“I’m the senior national officer of a small Kiwi detachment. We have 31 personnel here at the moment,” he says.

New Zealand has been part of the MFO since 1982, and currently leads the deployment. New Zealand’s contingent works alongside a dozen other countries to enforce the peace treaty brokered between Israel and Egypt. 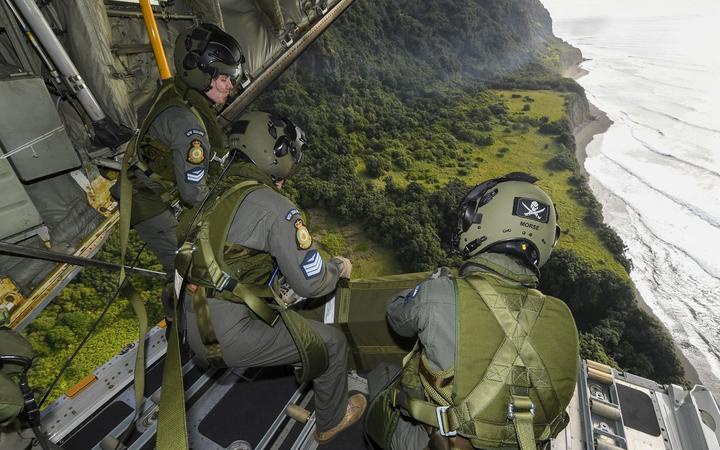 “My team is split up into a training team, so they’re responsible for ensuring that the training of the whole military force of observers is current and up to date. Anything from practising our shooting skills, to reacting to situations. That team’s broken into two parts, one is military skills, and the second… is driving instructions. Because the roads here aren’t like they are in New Zealand.”

Woodman says a small group from his team are involved in running the camps day to day – one in the North, and South Camp.

The camps are described by Woodman as ‘comfortable and functional’ but nearing the end of their lives.

“It has everything you want here. We’re right on the sea front; we have our own private beach which you don’t get on many operations.”

His family is in Palmerston North, and his wife is also in the Defence Force. He says the distance is tough.

“I think it’s more taxing for my wife than it is for me. It’s just the absence. Things we usually do as a team at home, she’s now having to do by herself.

“It’s just being away from home.”

Jim Gilmour says the reaction of locals to the New Zealand Defence Force’s presence overseas varies depending on the specifics of the mission they’re there on.

But he says New Zealand’s military has a good reputation amongst locals, in the places they serve.

“It’s so important, when trying to collectively engineer a better situation for those we seek to help, to have those we’re helping feel like they’re part of a partnership rather than some kind of gradient where they’re being lectured to.”