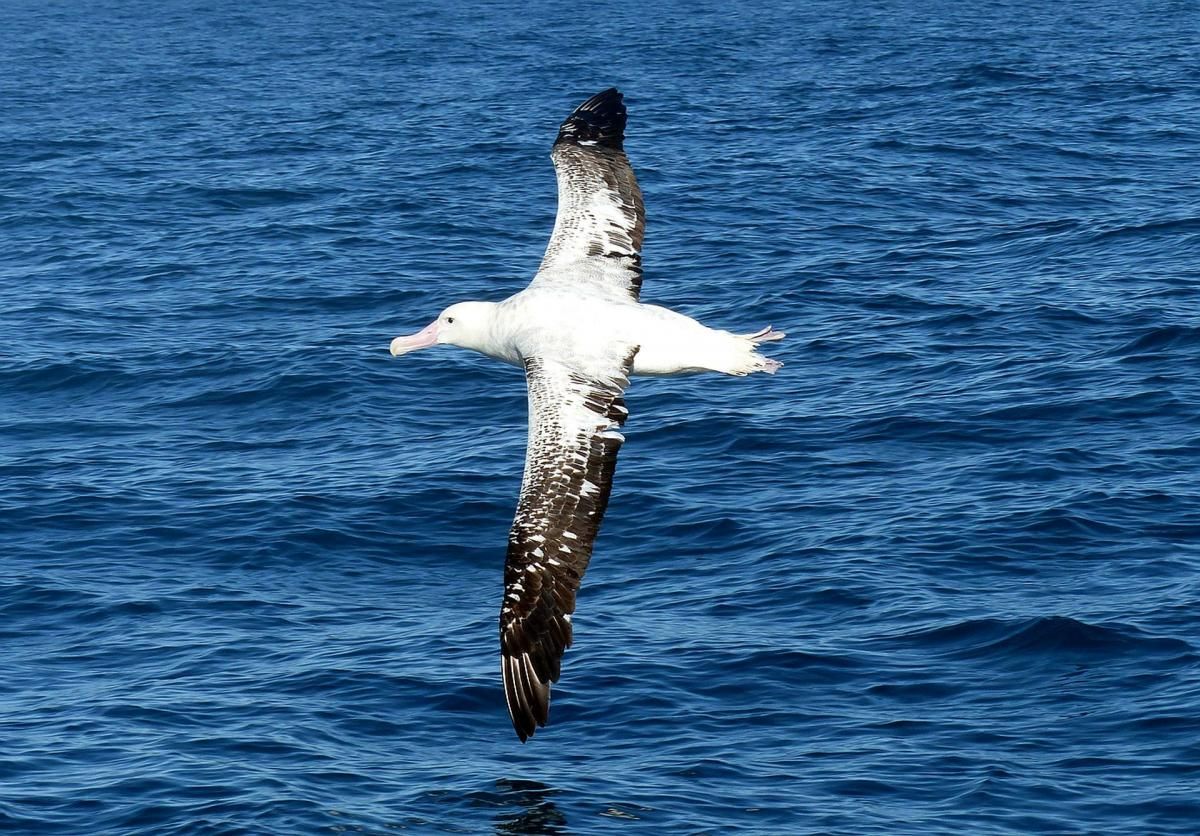 The endangered toroa/Antipodean albatross has new international protection for its 100,000km annual migration, thanks to collaborative efforts led by New Zealand, Australia and Chile.

Today, 130 countries agreed to strictly protect Antipodean albatross at the Conference of Parties on the Convention on the Conservation of Migratory Species of Wild Animals, held in India.

“International cooperation is critical to bring the Antipodean albatross back from the brink of extinction. This agreement will help create stronger measures to reduce instances of Antipodean albatross being inadvertently caught by fishing vessels - including on the high seas – so these birds can migrate safely.

“Antipodean albatrosses are in serious trouble and need protecting. Numbers have halved since 2004 and we now only have 9,050 breeding pairs. At the current rate of decline, this species could be extinct within the next 20 years.”

“Antipodean albatrosses cross several international boundaries during their annual migrations. They breed on islands off southern New Zealand, then spend much of their lives flying over the Pacific Ocean, travelling to Australia and across the high seas to Chile.

“In New Zealand, we’re working hard to rid their breeding grounds of mammal predators. It’s not hard to see why their population is crashing - with so much travelling, these birds are very exposed to risks from fishing vessels where they can be caught and drowned on fishing hooks.

“We signed an arrangement with Chile in late 2018 to tackle the decline of our albatross, petrels and other vulnerable seabirds. Today’s agreement shows an increasing international consensus on the need to save seabirds from extinction.”

· Nations that are signed to the convention and where Appendix I species range shall endeavour to strictly protect those species. This includes prohibiting the taking of Appendix I species, with very restricted scope for exceptions; conserving and where appropriate restoring their habitats; preventing, removing or mitigating obstacles to their migration and controlling other factors that might endanger them.