Māori Party Saddened by the Passing of Judge Heta Hingston 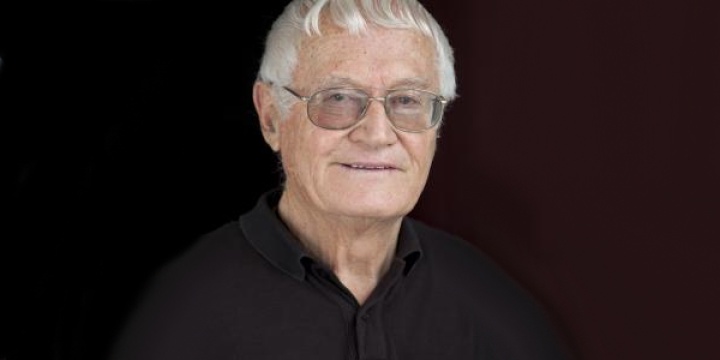 The Māori Party is greatly saddened at the loss of one of its founding leaders, former Maori Land Court Judge Heta Ken Hingston.

Maori Party co-leader, Deb Ngarewa-Packer said “Judge Heta is synonymous with the mobilisation of our movement. He is the Judge who made the initial decision on Māori ownership, which was upheld by the Court of Appeal in 2003. As a Maori Land Court Judge between 1984 and 1999, his ruling that the Māori Land Court had jurisdiction to consider whether the foreshore and seabed is Māori customary land is a milestone in our political history. I remember he spoke at one of the earliest hui at Turangawaewae in May 2004, immediately following the hikoi, as Māori across Aotearoa came together to form the Māori Party”.

John Tamihere, Māori Party co-leader, also noted the distinguished legal career that Judge Hingston has held spanning over four decades. “Heta was a legal advisor for the New Zealand Māori Council, the Te Arawa Māori Trust Board and the Tuhoe/ Waikaremoana Māori Trust Board, as well as acting for Ngati Pikiao for the Kaituna River Claim and for the Māori landowners in the Rangatira Block Royal Commission. In addition he was Chief Justice of the High Courts of Niue and a judge of the Cook Islands High Court and Court of Appeal

“He has also served overseas in Malaya, earning the rank of Corporal First Class” said Mr Tamihere. This auspicious background stood him in good stead. You had to be very clear of your facts before you ever debated an issue with the Judge. He had a formidable knowledge, he was courageous and demonstrated compelling logic, whether in the court or just in conversation. He certainly didn’t suffer fools lightly – I greatly admired his forthright manner”.

“The Māori Party has been privileged that Judge Heta lent his legal expertise to guide our structure in being one of the original authors of our founding constitution” said President Che Wilson. “Constitutional law was his passion; he was also involved with the incorporation of the Te Arawa Maori Returned Services League. Judge Heta has also served as Co Vice-President for the party and was a list candidate for Waiariki in 2005. In 2016 he was appointed a companion of the Queens Service Order for services to Maori and the judiciary. We are eternally gratefully for his words, his wisdom and his wealth of experience that he shared so generously with us all”.

“Our hearts are with his iwi (Tuwharetoa, Whanau a Apanui); his beloved darling, Makoha, his nine children, mokopuna and mokopuna tuarua; and the peoples of Te Arawa where he has lived for the majority of his life. He was also loved by the people of Rarotonga where he and his family have spent many wonderful holidays over recent years, enjoying the luxury of time and space in their island paradise. Moe mai e te Rangatira”.