The following is a satirical writing submitted by a reader. 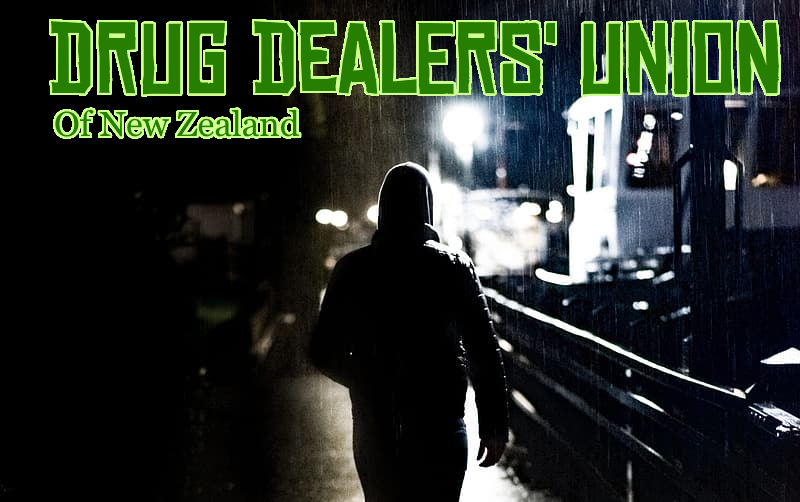 The Drug Dealer's Union of New Zealand thanks voters for their decision on the proposed Cannabis Legalisation and Control Bill. An official statement from the chairman of the union follows.

"Drug dealing, particularly that of cannabis, one of New Zealand's most popular and easily accessible drugs, is a vital source of income for the underprivileged and working class of New Zealand. This untaxed and unregulated income easily allows dealers to pay their bills, make social contacts and provide for their families.

Though victory is not certain with the special votes yet to arrive, the situation looks optimistic with the strong 'No' vote and the Dealer's Union hopes that we will be able to continue our lifestyles for many years to come without threat of official intervention in the market.

We thank the voters of New Zealand for their sympathy and kindness in the votes of the referendum."


[This is a satirical press release. The drug dealing community of New Zealand does not have a union and we cannot speak on their behalf.]