Media stories about youth vaping are deeply concerning but significant changes have been made in the past year with more coming,” says Nancy Loucas, co-director of the Aotearoa Vapers Community Advocacy (AVCA). 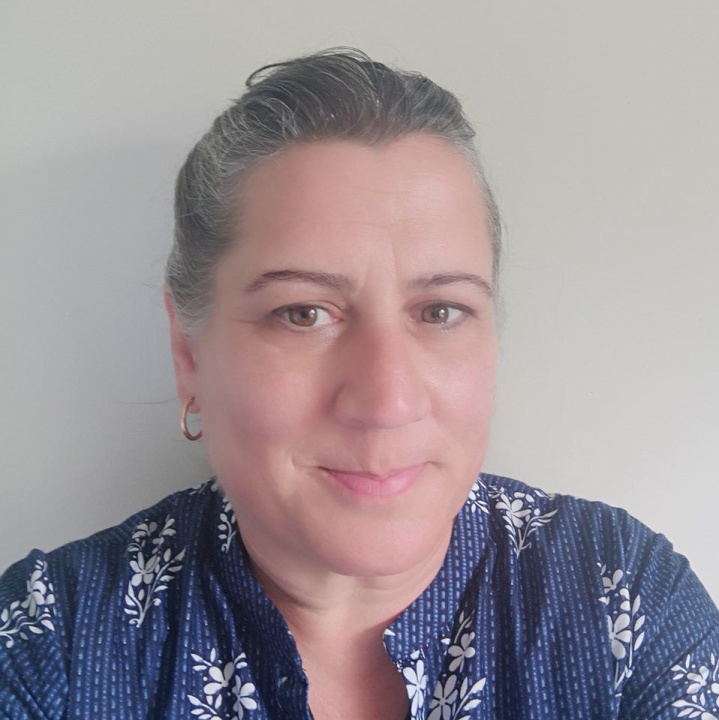 Her comments follow a story on Maori television show, The Hui. It investigated ‘the uptake of vaping amongst rangatahi, which is leading to stand-offs at home and stand-downs at school.’

“The Government now needs to get really tough at the point of sale, applying the toughest penalties available for those caught selling or supplying to minors,” she says.

The leading Tobacco Harm Reduction advocate says ongoing claims of vape flavours and marketing aimed at attracting youth is not matched by the new regulatory reality.

From 11 August, general retailers - such as supermakets, service stations, and dairies – will only be permitted to sell three favours: mint, menthol, and tobacco. Specialist registered vape stores can still sell a wider range of flavours.

Ms Loucas says despite some best attempts to create a crisis of youth vaping, the anecdotes are not reflected in any significant empirical evidence to date.

University of Auckland researchers last year examined a survey of over 27,000 secondary school students. Researchers found only 0.8% of 14 and 15-year-olds, who had never smoked, were regular vapers. Subsequently, they confirmed there was no youth vaping epidemic in New Zealand.

“When you start removing popular adult vape flavours where cigarettes are sold, you slowdown smokefree. When saturate the media with stories perpetuating lies that vaping is bad for your lungs and its long-term impact on people’s health remains unknown, you wrongly give smokers a reason not to quit deadly cigarettes,” she says.

Vaping is scientifically deemed 95% less harmful than smoking, and widely accepted as the world’s most effective smoking cessation tool.

“Let’s not keep trashing the best thing we have to achieving smokefree. More than enough measures are in place to protect our rangitahi – or young people. We now just need all retailers to enforce the age restriction. The role of parents, whanau, and schools is also critical,” says Nancy Loucas.