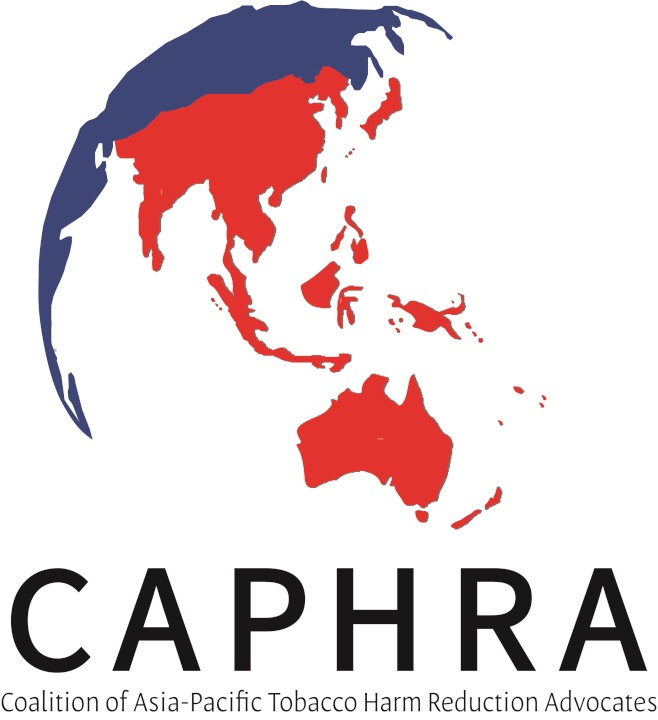 CAPHRA logo – Hosted by CAPHRA, TAV 8 followed the WHO releasing its report on the Global Tobacco Epidemic, 2021

Panellists on the latest Advocates Voice have passionately pleaded for fellow vapers and Tobacco Harm Reduction champions to stick together and support each other in the fight for over one billion lives globally.

The call comes as anger deepens about the World Health Organization’s blatant and baseless lies on nicotine vaping – the world’s most effective smoking cessation tool and proven to be 95% less harmful than combustible cigarettes.

The eighth episode of The Advocates Voice (TAV 8) followed the WHO releasing its report on the Global Tobacco Epidemic, 2021. Ignoring all evidence, its latest attack on safer nicotine products was again driven and funded by Bloomberg Philanthropies. 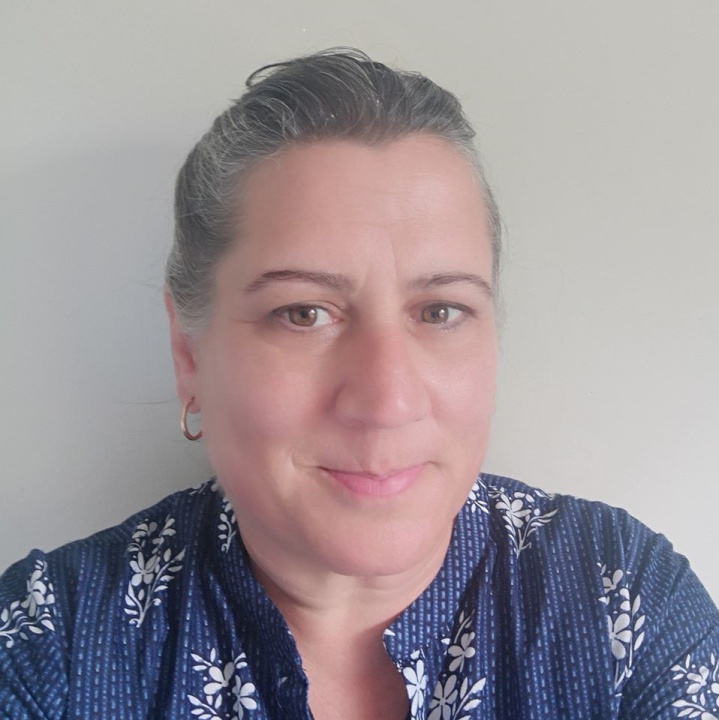 “The WHO is tasked with improving public health, yet it continues to condemn millions of smokers to certain death each and every year. We will never stop fighting as we are on the side of science. Time will also put us on the right side of history,” she says.

The presentation and discussion can be viewed on CAPHRA’s YouTube channel at https://bit.ly/3fvNF4m. It includes founding Chairman of ATHRA (Australian Tobacco Harm Reduction Association) Dr Colin Mendelsohn talking about the looming restrictions for Australian vapers.

“We are adults with the right to make informed decisions for our health. We are the evidence that safer alternatives work, and we are not going to be silenced. The new RightToVape site reinforces that the world’s vapers are increasingly angry that evidence is being ignored and access to safer alternatives is being denied,” says Nancy Loucas.

Vape proponents are also encouraged to sign the Right2Switch petition at change.org/v4v-petition. It urges the WHO to respect consumer rights and to stop demonizing Tobacco Harm Reduction options ahead of the next biennial meeting of the WHO Framework Convention of Tobacco Control (WHO FCTC) in November.

The Coalition of Asia Pacific Tobacco Harm Advocates (CAPHRA) is a regional alliance of consumer tobacco harm reduction advocacy organizations. Its mission is to educate, advocate and represent the right of adult alternative nicotine consumers to access and use of products that reduce harm from tobacco use. 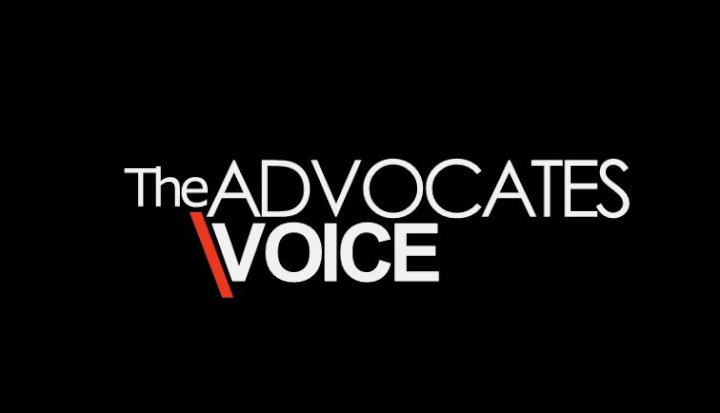 TAV logo – TAV 8 can be viewed on CAPHRA’s YouTube channel at https://bit.ly/3fvNF4m.