Shutting key TV channel would be step to ‘dictatorship’ 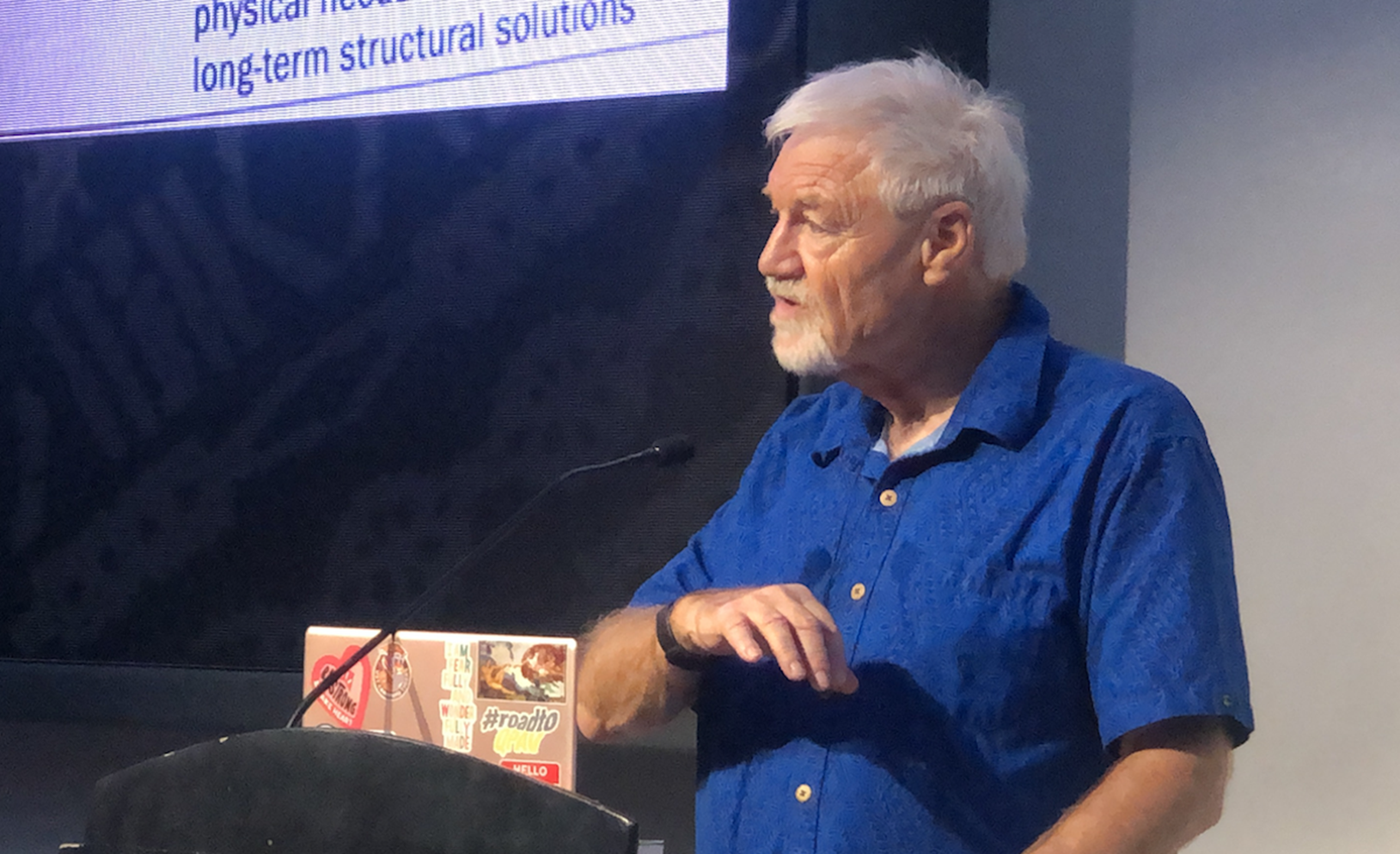 MANILA (The Varsitarian/Asia Pacific Report/Pacific Media Watch): A New Zealand media academic and freedom advocate has warned that shutting down the Philippines’ largest and most popular media network would be a move toward dictatorship.

Professor David Robie, director of the New Zealand-based Pacific Media Centre and journalism professor at Auckland University of Technology, said President Rodrigo Duterte’s displeasure toward ABS-CBN Corporation was not enough reason to deprive it of a franchise.

“There’s no justification in doing that [not renewing the franchise of ABS-CBN]. Doing that is moving towards dictatorship,” Dr Robie said in the recent annual memorial John Jefferson Siler lecture-forum at the University of Santo Tomas in Manila.