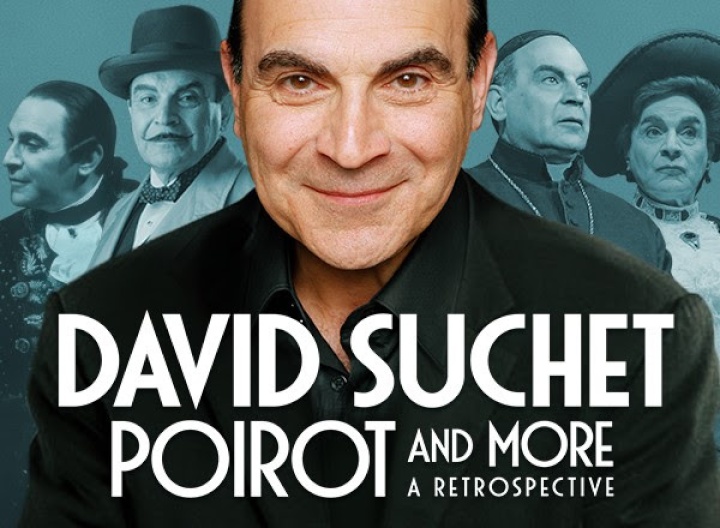 Extraordinary actor, David Suchet has made HERCULE POIROT one of the world’s most celebrated television detectives. Next month, he makes his eagerly anticipated NZ debut in POIROT AND MORE: A RETROSPECTIVE – special theatre events in Wellington, Auckland and Christchurch.

For the next 48 hours only, all proceeds from tickets sold through this special offer will be donated to the Australian Bush Fire Appeal.

Book A, B or C Reserve tickets for just $79* and help David raise much needed funds.

David Suchet makes his NZ stage debut in POIROT AND MORE: A RETROSPECTIVE in Wellington, Christchurch and Auckland next month.

Don't miss this opportunity to get inside the mind of one of the world’s most celebrated and fascinating actors of our time.

POIROT AND MORE: A RETROSPECTIVE comes to New Zealand stages for the very first time.