A pivotal event took place during June 2021, paving the way forward for Whānau Āwhina Plunket to play its part in levelling the playing field for all pēpi and tamariki in Aotearoa. 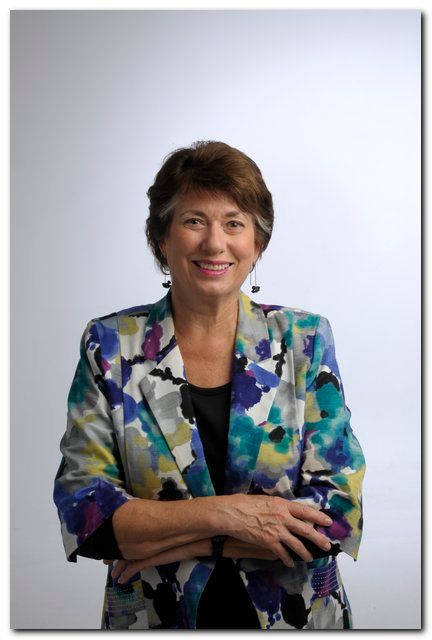 Whānau Āwhina Plunket clinical leaders went back to Puketeraki Marae in Karitāne, the place where the organisation began in 1907, to understand how the organisation can better meet the needs of whānau Māori and how its staff can support pro-equity through their own work. During this three day Noho Marae, a line was drawn in the sand for Whānau Āwhina Plunket to step up and ‘own’ its past, so it can authentically commit to an equitable future.

The health care playing field has never been level – neither in access, opportunity, or equity. The past 180 years has seen the impact of colonisation take a sobering toll on pēpi Māori and on their life outcomes. As an organisation that sees around 85 per cent of all new-born babies in Aotearoa, and more than 50 per cent of all new-born Māori pēpi, Whānau Āwhina Plunket has recognised that it has an obligation to work differently to help improve Māori health outcomes.

“We have looked hard at our own role in the failing health system and we have challenged ourselves to do better. We are starting with our own people because a commitment to equity, inclusion and access begins at home. It’s not enough to talk about equity – we must translate our organisational commitment into everyday actions that make an impact on achieving equitable health outcomes.

Pro-equity must be something every person who works for Whānau Āwhina Plunket understands, embraces and enacts. We are changing the way we work with whānau, pēpi and tāmariki Māori to acknowledge the inequalities, bias and racism Māori have experienced in our services and across the health system. And like most organisations, we know we have a lot of work to do.

We recognise that the best start in life doesn’t have to be a Whānau Āwhina Plunket start in life, and we are committed to whānau Māori getting the care they need whether through Plunket or Māori-led service providers. At the same time we acknowledge that those whānau who choose our service deserve a service that meets their needs,” says Amanda Malu, Chief Executive, Whānau Āwhina.Plunket

Those poignant three days in Karitāne demonstrated Whānau Āwhina Plunket’s commitment to prioritise the needs of whānau Māori, Pasifika and other families that are often not able to access the services and support they need. Whānau Āwhina Plunket has set itself a bold goal of achieving equity in the delivery of its services by 2025.

“Before we can achieve our pro-equity goal for the future we must first acknowledge and own our past. Part of that is finally acknowledging the role played by two Māori midwives, Ria Tikene and Mere Harper, in the foundation of what we know today as Whānau Āwhina Plunket. Their story has been invisible in Whānau Āwhina Plunket’s story telling to date and rebalancing our whakapapa has been an important first step in righting this wrong”, says Ms Malu.

Whānau Āwhina Plunket has also acknowledged the problematic views held by Dr Truby King in relation to eugenics, and apologised for the harm those views, and by association, the organisation caused to Māori.

“We cannot expect to play a part in addressing the failings of the health system if we don’t first acknowledge our part in those failings. Apologising for the harm caused by those views of Dr King is an important part of our commitment to equity.”

We know we can only achieve equity through a focus on the system, the organisation and the individual to address systemic racism, implicit bias and privilege. I acknowledge Whānau Āwhina Plunket is still at the beginning of this process – but every journey begins with the first step.

“New Zealanders welcome us into their homes and share with us the highs and lows of parenting. We watch tamariki grow and develop. This is a privileged position for any organisation – but with it comes a responsibility to help change a broken system and ourselves with it. It is time to level the playing field for our pēpi and tamariki. And this starts with us,” says Ms Malu.

It is very fitting Amanda Malu leads Whānau Āwhina Plunket’s transformation as she also happens to be a direct descendant of Mere Harper who is her Great-great-grandmother, and of Thomas ‘Mutu’ Ellison, the first Plunket baby, who was her Great-Uncle. 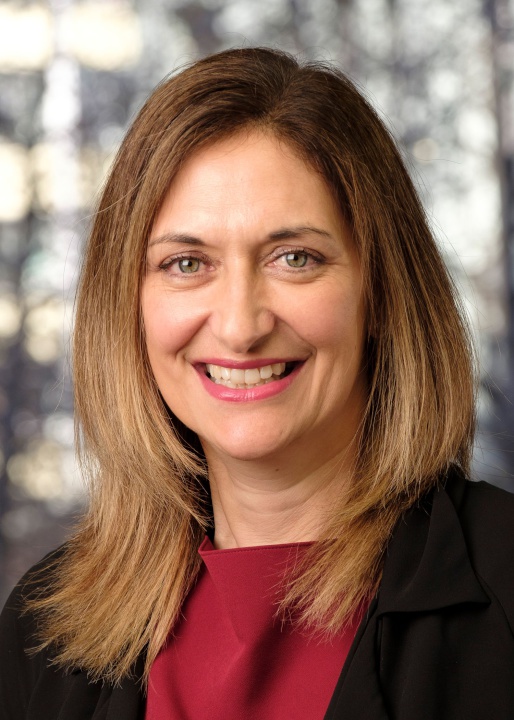 In 1907 children in Aotearoa were dying – infant mortality rates were at an all-time high. In Karitāne, Mere and Ria were worried about a newborn pēpi, Thomas Mutu Ellison, and they enlisted the help of a local doctor, Frederick Truby King. This simple act of bi-cultural collaboration meant that Mutu not only survived but thrived. And so what would become Whānau Āwhina Plunket began – with a baby, with a concerned wider whānau, and with early intervention and partnership between health professionals and the whānau.

This promising bicultural approach unfortunately faded, and with it the story of Mere and Ria. Over the years, Plunket’s, and the nation’s, storytelling went on to focus on the role of Truby King – ignoring his problematic views on eugenics and the harm those views, and by association, Plunket, caused to Māori.

Mere and Ria were Māori midwives and healers of Kāi Tahu and Kāti Huirapa descent, who worked with Dr King to care for the ill in their community. They were also some of the first health professionals to work in the Karitāne Home for Babies when it opened in Dunedin in 1907.

History quickly forgot Mere and Ria, it was the early 1900s – and they were women; and Māori women to boot. Thankfully, today these facts have been put to right and these wāhine toa – these women of strength – who went unknown and unacknowledged for nearly a century, have finally been acknowledged.