Campbell on the inquiry into the abuse of children in care 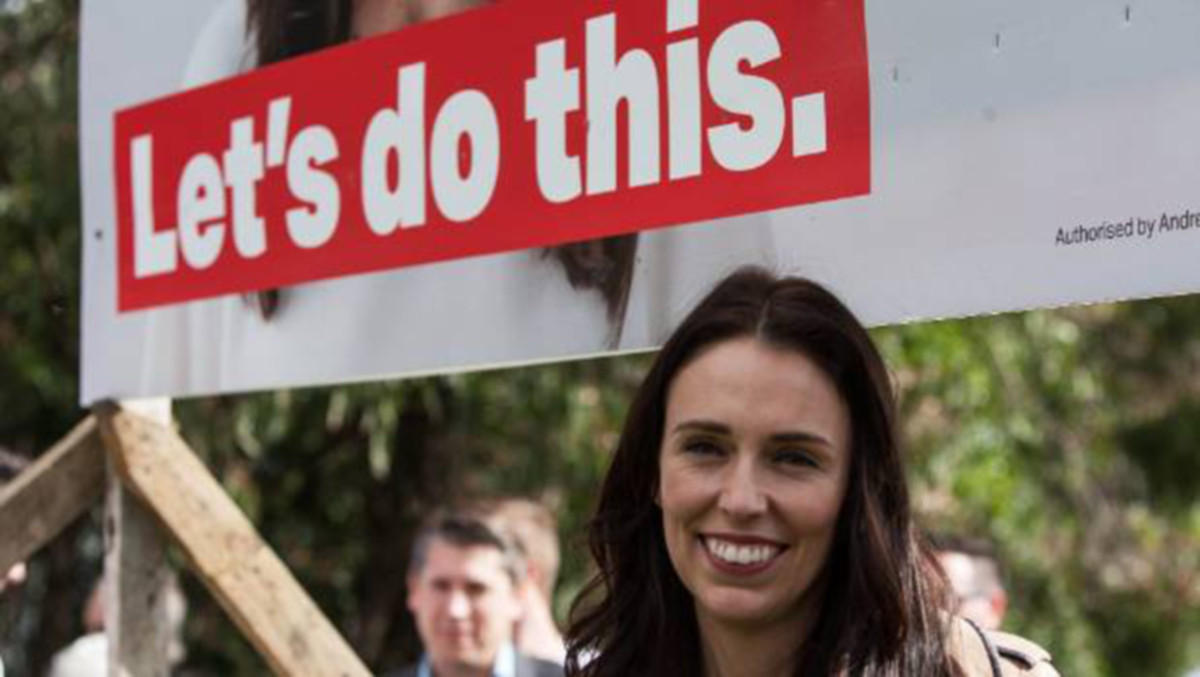 Apparently, PM Jacinda Ardern has chosen to exclude faith-based institutions from the government’s promised inquiry into the abuse of children in state care. Any role for religious institutions – eg the Catholic Church – would be only to observe and to learn from any revelations that arise from the inquiry’s self-limiting focus on state-run institutions:

[Ardern] said the primary role of the inquiry was to look at the state's responsibility….She said any religious institution with concerns needed to look at the issue, ask what they have done about the issues and their own history.

Such a narrowing of focus would be unfortunate, for a whole variety of reasons, and not merely because a more wide-ranging commission of inquiry in Australia found a high prevalence of children in care being sexually assaulted within religious institutions.

Sexual assault is only one dimension of the abuse of children in care. Certainly, the state’s responsibility with respect to children in care differs somewhat when the children concerned are within (a) religious institutions and (b) state-run ones. Yet it is not as if the state’s responsibility ends entirely at the church gates. As Ardern herself pointed out to RNZ, “the state's reach in this country often went beyond state institutions, and the inquiry would look at the full process.” However, Ardern added, “the primary role of the inquiry was to look at the state's responsibility.”

Well no – at least it shouldn’t be. Primarily, this isn’t a technical exercise undertaken to “look at the state’s responsibility.” The “primary role of the inquiry” should be to provide justice and relief to the victims, and the fencing off of an abuse inquiry on the basis of where it occurred, historically (state-run yes, faith based, no) seems arbitrary, and done for reasons of political convenience. That’s disappointing in a PM who has made so much of her desire to put the wellbeing of children first.

Yes, as Australia has shown, it will take longer and be more expensive to conduct a more inclusive inquiry. Their inquiry took five years, ran to 21 volumes, and made 400 recommendations, including calls for an end to priestly celibacy, and to the secrecy of the confessional.

The [Australian] commission urged the Australian Catholic bishops conference to ask the Vatican to reform canon law by removing provisions that “prevent, hinder or discourage compliance with mandatory reporting laws by bishops or religious superiors. We recommend that canon law be amended so that the ‘pontifical secret’ does not apply to any aspect of allegations or canonical disciplinary processes relating to child sexual abuse,” the report said.

It also said the conference should urge the Vatican to rethink its celibacy rules. The commission found that while celibacy for clergy was not a direct cause of abuse, it elevated the risk when compulsorily celibate male clergy or religious figures had privileged access to children.

In December, the Catholic archbishop of Melbourne Denis Hart responded that the seal of confessional secrecy cannot be broken, but that he would encourage any penitent child abuser to self-report their actions outside the confessional so that the police could be alerted. [Hart did not address the issue of whether the Church was colluding by offering spiritual absolution to abusers, while leaving children vulnerable to relapses by the perpetrators, by not reporting their actions to the authorities.]

One can see why – for its own convenience - the Ardern government might want to limit the scope of the inquiry that it has in mind. Yet it can hardly claim the moral high ground when doing so.

Fencing off the issue

History cannot, and should not, be fenced off in the way our government seems to have in mind. After all, some voices within the Catholic Church in New Zealand– in the era of Pope Francis at least, and with the fallout from two decades of priestly child abuse scandals in mind – apparently want to have the Church’s own institutions included within the scope of the inquiry:

Bill Kilgallon, who is in charge of handling the complaints for the Catholic Church in New Zealand, said he was disappointed the inquiry would not cover religious institutions. He said there were a lot of benefits to having a wide-ranging investigation covering many groups. "You find some issues in common, some issues that are different, and you get a much better picture of what we need to do to prevent abuse happening in the future." Mr Kilgallon said expanding the scope of the inquiry would also encourage more people who were abused to come forward.

Exactly. If the wellbeing of the victims is to be the main focus, the scope needs to be expanded. Ultimately the separation is an illusion, anyway. How state care and religious-based care differed – but also interacted - has to be an integral part of explaining how these systems of child abuse evolved, and were hidden, for so long.

Reporting the father
Shock horror. Headline : the cost of no longer trying to force beneficiary mothers to name the father of their child may run to $25 million a year.

That sanction has been a priority for scrapping by the new government.

Under the previous government, beneficiaries who did not name the father of their child – usually because of threats of violence for this making the father liable for child support – were punished by having their benefits docked by $22 per child. Previously, there was a degree of bipartisan support for the measure. While the sanction had been introduced by a National government in 1990, it was increased by the Clark government in 2005. Theoretically, a threat of violence would exempt the mother from that penalty, but the onus of proof was entirely on the mother to document such a threat, and to disclose all the details of her sexual history both to a lawyer, and at the WINZ office.

The removal of a penalty provision that was punishing mother and child by reducing what was already a subsistence income – and in a situation where the ‘ safeguards’ were of dubious value - will undoubtedly prove to be more costly. Yet if society’s prime focus is on the wellbeing of the mother and child, the penalty has had to be scrapped. Failure to provide child support has to be addressed by means other than punishing the dependent family.

Yes, the new move may now create a related form of pressure back on the mother – since, with the penalty for non-disclosure of paternity removed, more men will undoubtedly put pressure upon mothers not to name them. Ultimately, that's the price we pay for a welfare safety net that puts the wellbeing of vulnerable mothers and children at the forefront of our concern.

After all…if we want to provide justice for those children in decades past who were harmed in care – and are willing to spend millions of dollars on a proper inquiry to put that right - surely we should be willing to pay a few more millions to prevent further harm being done to the vulnerable children in our communities, right now.

Footnote : Ironically, the estimated likely cost ( $25 million a year, or $100 million over four years) of scrapping the non-disclosure of paternity sanction is exactly what the last government set aside in the last Budget to beef up its controversial ‘social investment’ approach to health and welfare spending. Moreover, National also spent almost as much ($17.8 million) on the one-off cost of rebranding Child Youth and Family Services as the short-lived Ministry for Vulnerable Children, a waste that did manage to generate a few ‘shock horror’ headlines at the time. Point being: circa $25 million extra a year on scrapping the paternity non-disclosure penalty is not going to break the bank.

The immensely likeable duo that make up Sylvan Esso (Amelia Meath, Nick Sanborn) are playing at Laneways this year, and you should make the effort. This week, they’ve just released a fine new single called “Parade”. Sanborn is/was previously in the eccentric folk-influenced rock group Megafaun, while Meath was the driving force in the all-female folk trio Mountain Man. I'd also strongly recommend Sylvan Esso’s recent live Echo Mountain Sessions on Youtube, which add new dimensions to favourite tracks from the duo’s last album such as “ The Glow”….

Here’s both the new single and the Echo Mountain version of “Die Young” which jazzily turns the song inside out, with Meath getting vocal support from her Mountain Man pals…