Problem gamblers in Tairawhiti continue to be without government-funded face-to-face support services as the district health board struggles to recruit staff to provide them. 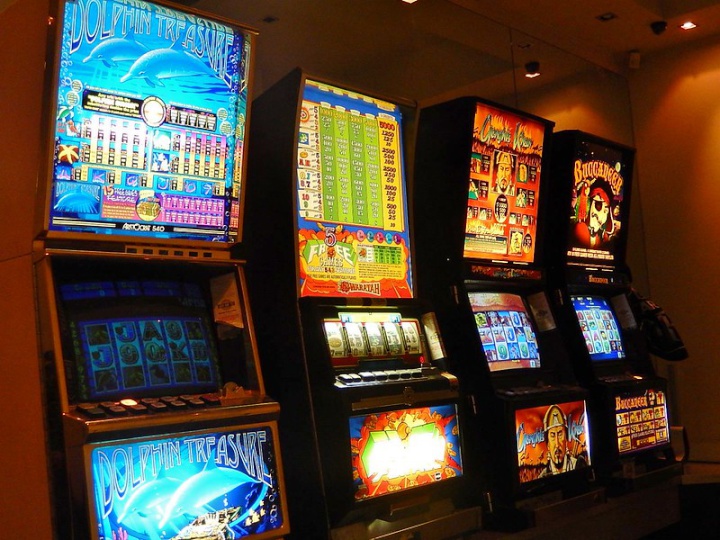 A two-year Ministry of Health contract to deliver problem gambling services in the region was taken on by Hauora Tairawhiti on August 1.

That followed almost a year without a local problem gambling service after Te Ara Tika Trust relinquished its “unsustainable” contract with the ministry on September 30, 2018.

However, the DHB was yet to appoint staff for the service, Hauora Tairawhiti team leader evidence and information Iain Diamond told a meeting of the DHB’s community and public health advisory committee last Tuesday.

When the contract with Hauora Tairawhiti was announced, the ministry said the service was due to start on November 1 to allow time for staff recruitment and training.

Mr Diamond said the DHB had been seeking a counsellor and a health promotion adviser for the service for the past two months but was yet to find suitable candidates.

The DHB recognised a significant need for problem gambling services in the region, and it was essential the right people were recruited for the two jobs, Mr Diamond said.

Robyn Shearer, the ministry’s deputy director-general mental health and addiction, said the delay in implementing the service was disappointing but the recruitment of trained clinical staff could be difficult.

Free face-to-face support was an important part of reducing gambling harm, which was why putting in place the contract with Hauora Tairawhiti had been crucial, Ms Shearer said.

In the meantime, the DHB is directing people to seek help via the Choice Not Chance website (choicenotchance.org.nz) or the Gambling Helpline (by phoning 0800 654 655 or texting 8006).

Lizz Crawford, who managed Te Ara Tika’s problem gambling service, said referring people to a helpline or to funded face-to-face services outside the district – as the ministry suggested in May – was “an absolute cop-out”.

The chairwoman of community development trust Ka Pai Kaiti, Ms Crawford said she and another former Te Ara Tika employee were providing support for problem gamblers on a voluntary basis.

She was happy to hear the DHB had been awarded the contract in the belief it would be well resourced to deliver the service, and she was surprised the DHB had not sourced staff for the service from its own ranks.

She considered applying for one of the roles but was no longer comfortable with the fact funding for the service came from a levy collected on the profits of gambling. Instead, she was advocating for a pokie-free Tairawhiti.

In the year to September 30, gaming machines in the Gisborne district made $11.4 million.

The district’s 159 pokies are spread among 11 venues, with 72 of those machines in four premises on Gisborne city’s Peel Street.

In the 2018 financial year, funding for problem gambling services in Tairawhiti totalled $199,519.