Much awaited report on combatting foreign interference in elections delivered

MPs have finally delivered their recommendations to combat foreign interference in elections in a long awaited and much delayed report. 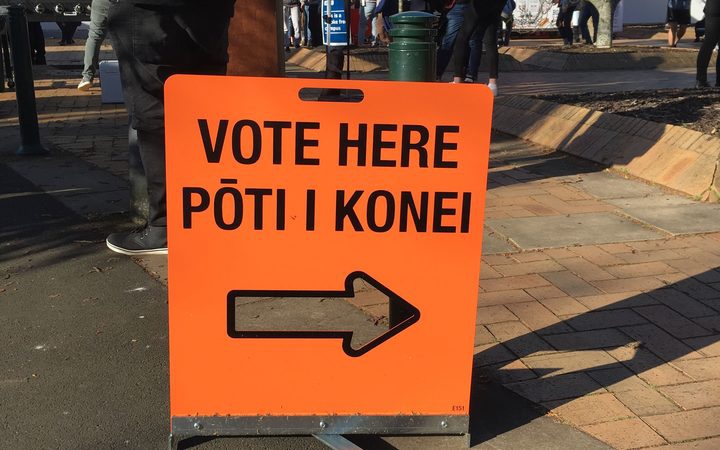 Parliament's Justice Select Committee is suggesting intelligence agencies should give advice about a particular candidate if the party asks for it. Photo: RNZ / Sarah Robson

Parliament's Justice Select Committee has released its results of its inquiry into the 2017 General and 2016 Local elections.

The report covers a number of areas including allowing spy agencies to vet potential political candidates.

Ahead of the 2017 general election the GCSB and the SIS drew up a protocol for managing foreign and cyber-security threats but they didn't need to use it.

But the Justice Select Committee said that was no reason to be complacent.

It's suggesting intelligence agencies should give advice about a particular candidate if the party asks for it.

It wanted the agencies to be giving more advice in general about possible foreign interference.

"This astroturfing behaviour where a foreign power makes a campaign look like it's grass roots, where really it is just a foreign power trying to distort the election result, we don't think it is a high risk for new Zealand, but it is what we have seen overseas," he said.

"We are recommending changes to try and protect New Zealand from that, equally we want some pretty stiff penalties and powers for the Electoral Commission to be able to both investigate and prosecute people who try and distort our democracy in that way."

The committee wanted the the electoral commission to have powers to investigate electoral offences, obtain documents and impose fines.

The chair of the commission had previously sought greater investigative powers for the watchdog.

The chairperson, Meka Whaitiri, said they needed to get the balance right.

"We wanted enough investigative powers in terms of the electoral commission, but we wanted any serious allegations of fraud or concerns that breached the Electorate Act to be referred appropriately to the police," she said.

The report has been almost a year and a half in the making and during that time the Justice Minister Andrew Little has decided to take matters into his own hands making changes to the electoral act - such as banning foreign political donations over $50.

He said it was unlikely any of the additional recommendations laid out in the report would be introduced before the next election.

Smith blamed the government for the delays.

"It was started more than a year after the election, where previously they started a lot earlier, the terms of reference were extended quite late in the piece, we have gone through six different chairs, that is determined by Labour and the government," he said.

Whaitiri agreed the delays weren't ideal but stressed a lot of work has gone into improving electoral laws for the future.