Inangahua Board sworn in

If you have got a gripe about your footpaths or rubbish bins, do not bail up your local board member in the street — ring the council.

That is the message being pushed by the Buller District Council to Reefton residents. 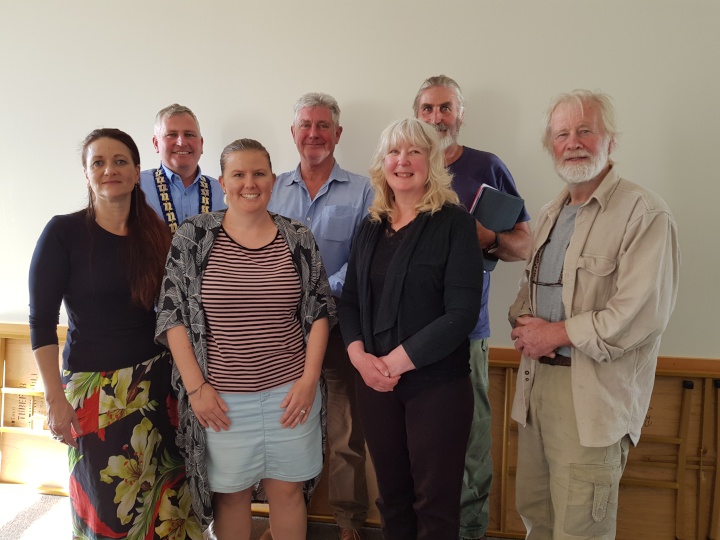 The new Inangahua Community Board was sworn in by Buller Mayor Jamie Cleine in Reefton yesterday.

A council spokeswoman Glenda Martyn said the council was revamping its request-for-service system and wanted people to call the council direct, or take their complaint to the Reefton Service Centre.

She said in the past locals have tended to take problems with council services to board meetings, or approach board members directly.

"The Community Board's job is to look at the big picture for Reefton and Inangahua; strategise for the future and work on major projects," she said.

"That's where the council wants them to be putting their time and energy."

The Buller District Council was rejuvenating its request-for-service system, and calling the council directly would ensure a much faster response to problems, she said.

"Every call is logged and you'll get quicker results ringing us or the Reefton service centre, than complaining to a board member -- or a board meeting."

Reefton resident John Bougen, who is also a new Buller district councillor, was elected as chairman of the board at its first meeting yesterday.