Chch justice precinct "needs too many repairs, too small"

More than $5.5 million has been spent on maintaining and repairing Christchurch's brand new Justice and Emergency Services Precinct. 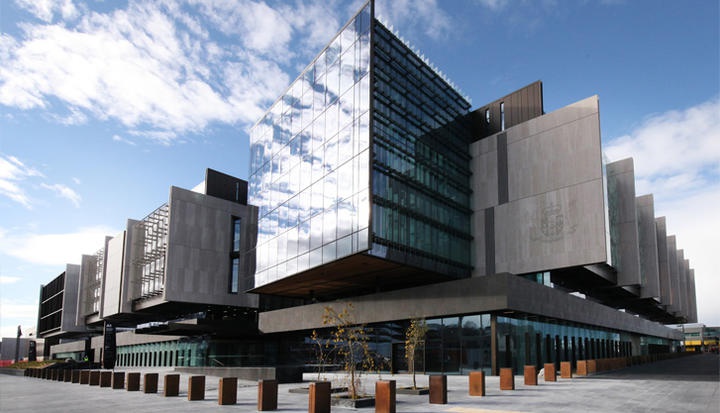 The Ministry of Justice said the cost of repairs is not out of the ordinary given the size of the complex, which houses Civil Defence, Corrections, court staff and first responders.

But the Public Service Association has hit back, saying its members are annoyed at the disruption, and the building not only has too many repairs, but it's also too small.

The precinct constructed by Fletcher Building opened in September 2017 and there have been more than 1800 unplanned repairs since - that's excluding the 86 times vandalism damage has had to be fixed.

More than 500 call-outs were to repair the air conditioning.

A union official working at the precinct said it's not a nice place to be.

The man who doesn't want to be named, says the constant repairs are disruptive and stressful and he no longer feels safe.

"From the building issues that we were made aware of during the process, having to replace all of the glass because of not being up to spec or fitted incorrectly. There's just so many problems around that, I don't have a lot of faith in the building at all," he said. 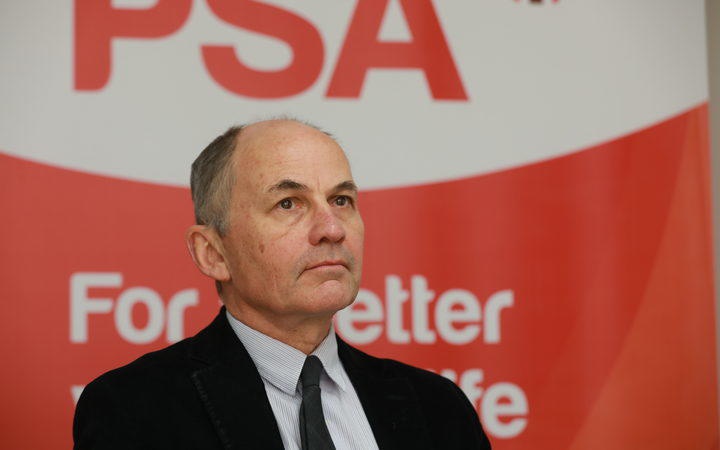 Glenn Barclay said the building is not big enough for 1100 staff and the estimated 900 people who visit every day. Photo: PSA

The PSA's national secretary, Glenn Barclay, said the problems are major and there have been hundreds of leaks in the two years it's been open.

"It's been plagued with problems throughout that time, causing disruptions and stress to staff," Barclay said.

The Justice Ministry doesn't accept there's a problem telling RNZ in an email that the amount of repair work was expected.

Aside from the constant maintenance, Barclay says the 40,000 square metre building is nowhere near big enough for 1100 staff and the estimated 900 people who visit every day.

"The building was too small right from the beginning and all non-court services are moving off site, the public defenders are moving out as a service, as are non-court based staff. So that's a recognition by the ministry that the building is too small," Barclay said.

The union official working in the building said the precinct was also designed to be an online workspace but the ministry is still bogged down in paper files.

"The building was built back when there was supposed to be a full electronic system online, we didn't even have any paper files. But that failed to be delivered. So now we're going in this building with paper files everywhere it wasn't designed for and more people than we thought we'd need," he said.

The Justice Ministry has confirmed that around 50 to 60 staff are being shifted to offices, about three minutes walk away.

It acknowledges the workspace is under pressure with extra staff brought in for the new Canterbury Earthquakes Insurance Tribunal, as well as for family violence work and youth legislation changes.

The mosque attacks have also added to the workload.

The ministry has been unable to tell RNZ how much taxpayers have had to fork out for the repairs or how much Fletcher Building may have paid.