Speed limits are set to drop in high risk areas and some fines will go up as part of the government's new road safety strategy, a document leaked to RNZ says. 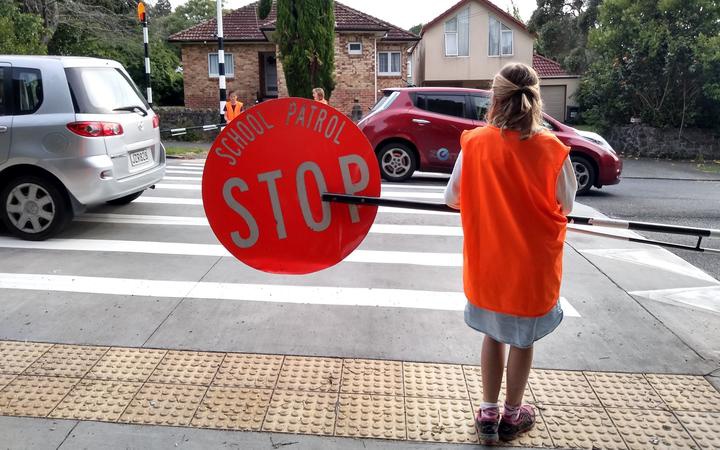 The 10-year Road to Zero plan which aims to cut the number of road deaths by 40 percent by 2030 is being released by Associate Transport Minister Julie-Anne Genter this afternoon.

The document outlining the plan said it would drop speed limits near schools and on unsafe roads, and increase penalties for high-risk driving like using a cellphone.

The number of speed cameras would also triple within three years as a starting point, but they would be clearly marked under a "no surprises" policy.

Police would also hand responsibility for the cameras to NZTA in mid-2021.

Within the next three years, the government also plants to add safety and infrastructure improvements to the 10 percent of roads that account for about half of all road deaths $1.4 billion.

The document said road policing would be prioritised, but did not mention any increase in road police numbers from their current 1070. 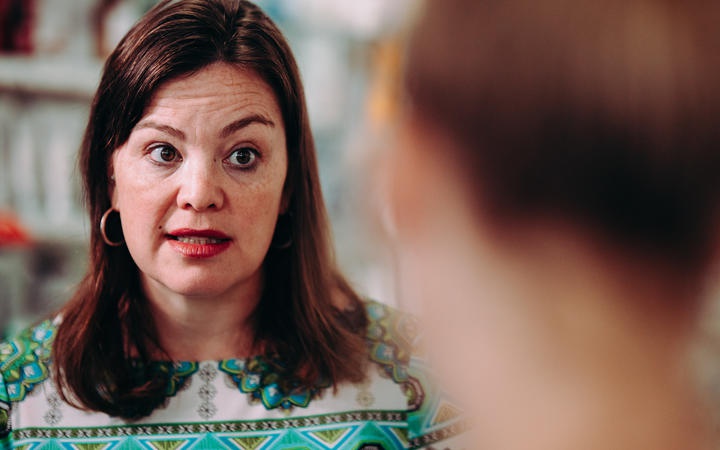 Iwi would also be consulted on how outcomes for Māori could be improved.

It said the Ministry of Transport and NZTA would review the driver licensing system, and the Warrant of Fitness system would also be looked at including whether scanning tools could improve the process.

Potential changes to the licensing system would focus on whether drivers were being adequately prepared, and aim to reduce barriers to people getting a licence.

The government also planned to ensure vehicle sellers displayed safety rating on cars, and hoped to reduce the number of 1-star and 2-star cars from 50 percent to 20 percent.

The document made no mention of increased demerit points.

The Road to Zero strategy was partly based on Sweden's Vision Zero policy, which focuses on systems rather than drivers, assuming motorists will sometimes make mistakes.

The move has previously been criticised, including by motorsport legend Greg Murphy, who said it was "bamboozling the public with garbage".

The announcement comes after Ms Genter yesterday announced legislation for random roadside drug driving saliva tests, with the aim of giving police the power to use them by 2021.