A couple looking to add "the wow factor" to Picton with a tiny wild game restaurant feel disappointed their idea was sunk by the council.

Farid Suleiman and Lauren Milne pitched a container restaurant for Picton's foreshore in September, but their idea was turned down by the Marlborough District Council to protect one of its "special open spaces". 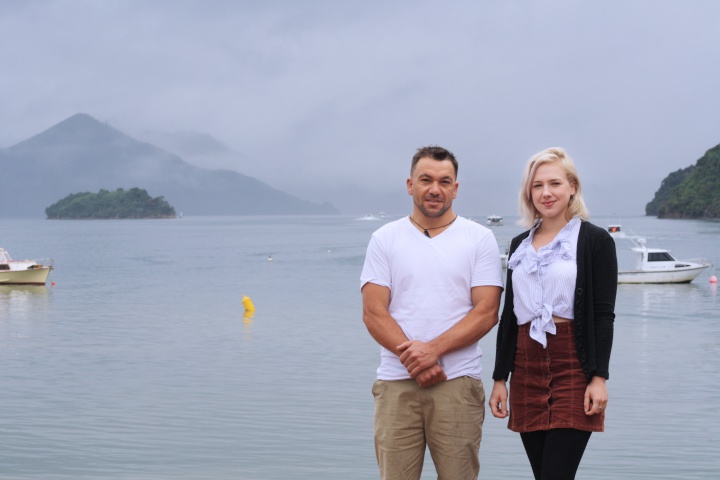 Farid Suleiman and Lauren Milne's dream of putting down a "wild food" shipping container restaurant on the Picton Foreshore has been put on hold, after it was sunk by the council. CREDIT: CHLOE RANFORD/LDR

The Picton residents said they'd been told demand for the foreshore was high, but it seemed change was discouraged, as "nothing goes ahead".

"[The] council and Port Marlborough own the land by the foreshore, effectively holding the rights to what goes on down there, and [the ability to] exclude the public from a say and from any developments," they said.

The couple applied earlier this year to install a "modern, stylish" shipping container restaurant on a "generally unused and bare" area by the Picton Community Museum.

Proposed for the tapas-style menu was "wild food" - like pork, goat, venison and rabbit - paired with native vegetables and local beverages.

"Our idea was an attempt to create a market for free-range and organic meat which, in a way, would [have] put a bounty on the head of what New Zealand is classing as a pest, and perhaps offer a better way of eradication than poison," they said.

The "100 per cent eco-friendly" set up would have included recyclable or bio-degradable items, a compost site, and outdoor games.

It would have run over summer months to provide cruise ship passengers with an alternative to the current "limited options", the couple said. 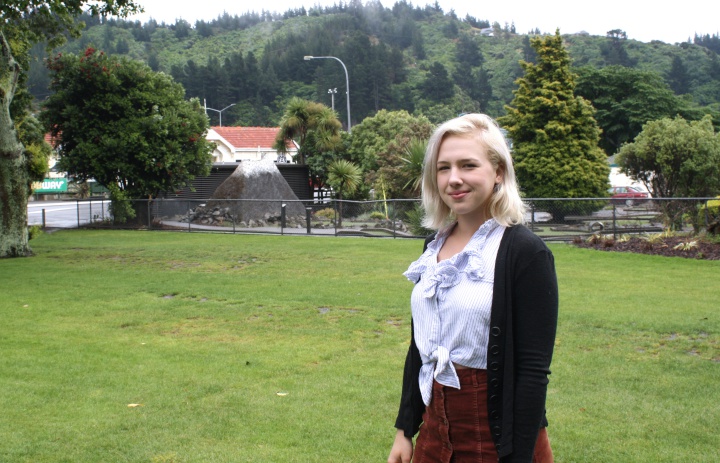 Milne at the spot the couple had hoped to install their restaurant. CREDIT: CHLOE RANFORD/LDR

"We've seen that often when cruise ships are in town, food businessess can barely keep up and can only accommodate a fixed number of people, leaving many out of options to buy a meal in a timely manner."

The couple said they reached out to council staff to uncover why their application was declined in September, but were told the reasons could not be disclosed.

"It's a bit disappointing," Milne said. The pair came forward after a council spokesman told media last month that restaurants were not a permitted activity on the Picton foreshore.

"The only commercial leases permitted [on the foreshore] currently are those which complement the open, reserve experience," the spokesman said.

"The foreshore is one of Marlborough's special open spaces to be preserved and enhanced to ensure its enjoyment for future generations."

But Suleiman said preservation should not come at the cost of growth.

"When I left Picton years ago, I thought to myself, 'I look forward to seeing what the future will bring to this place,' but, in that time, very little has changed," he said.

"I understand the desire to keep Marlborough untouched and [in] its natural glory, and I also support this notion. However, where there is demand, there should be supply."

While Marlborough was a magical place, townships "sadly" lacked substance and "the wow factor", the couple said.

"Also, as a consumer, I'm sick of my food options in Picton. There are only two places to eat out at on a date night.

"Picton is getting bigger and bigger, and growing as a town. We [food businesses] need to grow with it." 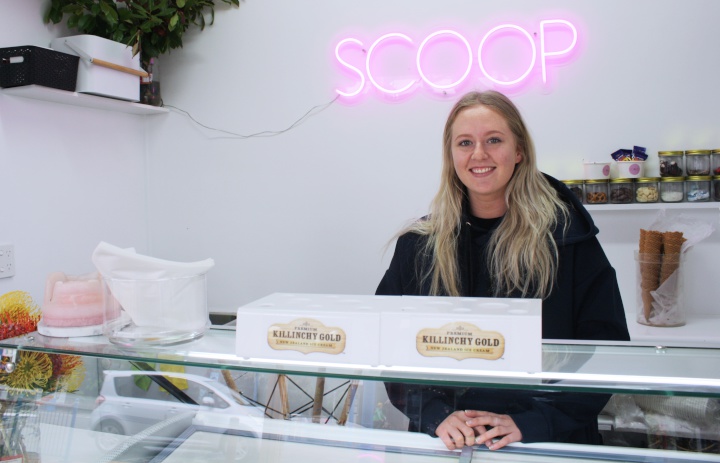 "Someone needs to take a bit of a risk to do something like this and open up other opportunities. It's just sad when things like this get stopped. I think it would help everybody."

Marine Services New Zealand owner Richard McLean thought anything "new and innovative" would have a good impact on Picton.

"There are a lot of changes everywhere else, but not in Picton in the food industry.

"[Picton's foreshore] is what people come to visit ... we just need to use it more."

Other Picton business owners were divided over the container restaurant when spoken to last month.