What the War of Terror Has Cost Us So Far 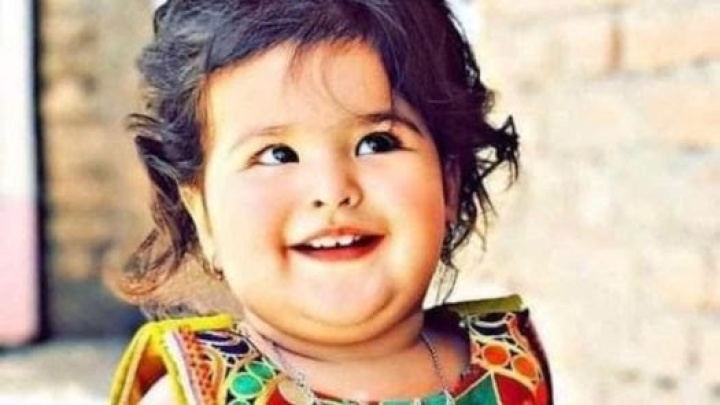 Malika Ahmadi, two, died in a U.S. drone strike on Kabul today, her family says. Has the war of 20 years cost us the ability to care?

The war on Afghanistan and the war on Iraq that it was a means of helping start, and all the other spin-off wars leave (if you count only bombing from above as leaving) millions dead, millions injured, millions traumatized, millions homeless, the rule of law eroded, the natural environment devastated, government secrecy and surveillance and authoritarianism increased worldwide, terrorism increased worldwide, weapons sales increased worldwide, racism and bigotry spread far and wide, many trillions of dollars wasted that could have done a world of good, a culture corroded, a drug epidemic generated, a disease pandemic made easier to spread, the right to protest constrained, wealth transfered upward to a handful of profiteers, and the U.S. military turned into such a machine of one-sided slaughter that its casualties are fewer than 1 percent of those in its wars, and the top cause of death in its ranks is suicide.

But we opponents of the madness leave behind wars prevented, wars ended, bases stopped, weapons deals stopped, money divested from weapons, police demilitarized, people educated, ourselves educated, and the tools created to carry all of this further.

Let’s look at some of the statistics.

The best available estimates of the number of people directly and violently killed by the wars — so, not counting those who’ve frozen to death, starved to death, died of disease after moving elsewhere, committed suicide, etc. — are:

To these figures can be added another 0.007 million deaths of U.S. troops, a figure that does not include mercenaries or suicides.

Those Envying the Dead:

The injured and traumatized and homeless have all significantly outnumbered the dead.

The direct cost of militarism, the lost opportunities, the destruction, the future healthcare costs, the transfer of wealth to the wealthy, and the ongoing cost of the military budget are too large for the human brain to fathom.

Between 2001 and 2020, according to SIPRI, U.S. military spending was as follows (with President Biden and the Congress intent on an increase in 2021):

Analysts have been consistently telling us for years now that there is another $500 billion or so not being counted in each of these numbers. Some $200 billion or so is spread across numerous departments, plus secret agencies, but clearly military expenses, including the expense of arming for free and training the militaries of brutal foreign governments. Another $100 to $200 billion or so is debt payments for past military expenses. The other $100 billion or more is the cost of caring for veterans; and, while most wealthy nations provide comprehensive healthcare to everyone, were the U.S. to do that — as a majority of people in the U.S. favor — the fact would remain that care for veterans is made vastly more costly by their war injuries. In addition, those costs can continue for several decades after the wars.

If we were to take the extra $500 billion a year and call it $400 billion to be safe, and multiply it by 20 years, that would be an additional $8 trillion, or a grand total of $22 trillion spent thus far.

You’ll read reports declaring the cost of the wars of these years to be some fraction of that, such as $6 trillion, but this is accomplished by normalizing much military spending, treating it as somehow for something other than wars.

According to the calculations of economists, money invested in education (to take one example of a number of sectors considered) creates 138.4 percent as many jobs as investing the same money in militarism. So, purely in economic terms, the benefits of having done something wiser with the $22 trillion is worth more than just $22 trillion.

Beyond economics is the fact that less than 3 percent of this money could have ended starvation on earth and a bit over 1 percent could have ended the lack of clean drinking water on earth. That’s just scratching the surface of the costs of the spending, which has killed more by not being spent usefully than by being spent on war.