Eleven social enterprises get ready to take off 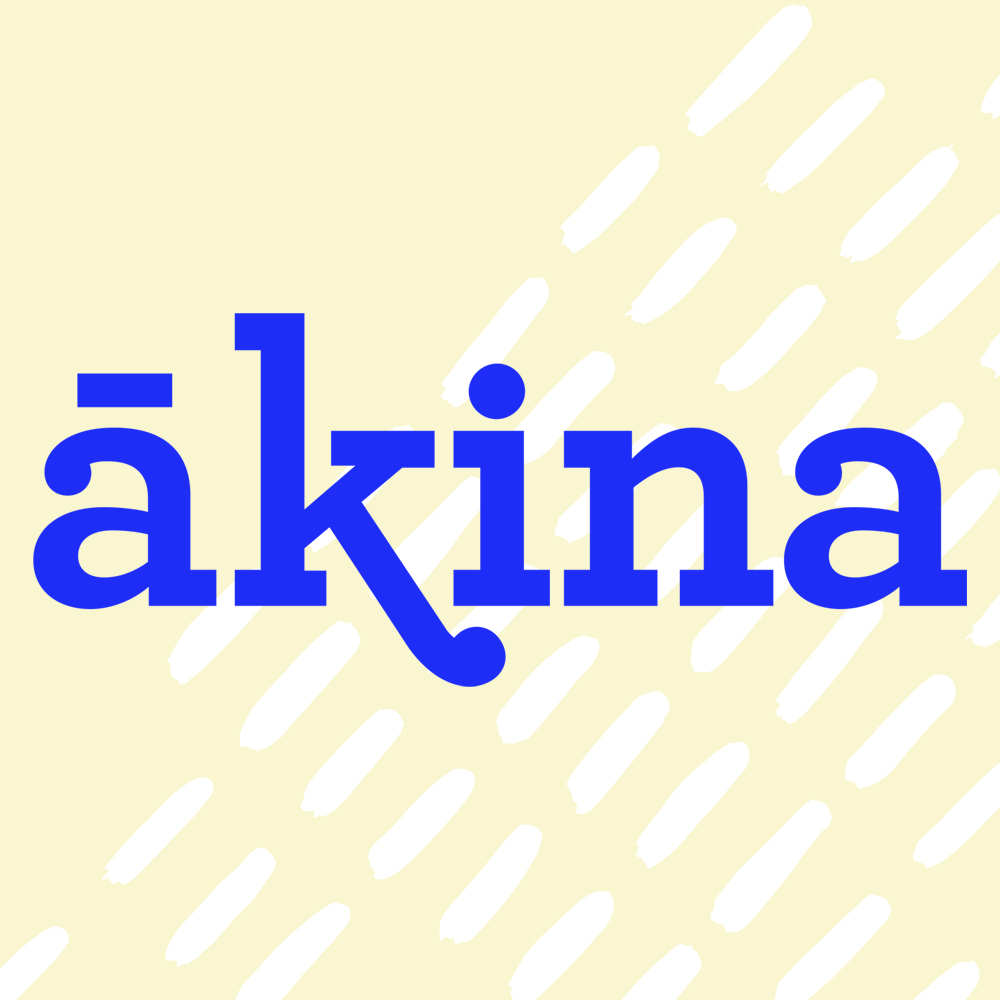 Eleven social enterprises get ready to take off

Eleven teams from across the country will take part in the Launchpad, Ākina’s programme to get social enterprise ideas off the ground.

The programme, co-sponsored by Contact Energy and the Department of Internal Affairs, aims to deliver a cohort of promising social enterprises, ready to create something meaningful for our communities and country.

The teams are working on ideas and early-stage social enterprises that have the potential to address a range of social and environmental challenges.

“All of the teams we have selected intend to build enterprises that will deliver scalable social or environmental impact. The Launchpad will provide them with the business mentoring and support they need to get them off the ground.” says Alex Hannant, Chief Executive of the Ākina Foundation.

“We were blown away by the variety of ideas and the passion and commitment from the 134 teams who applied. We were also really excited by the number of applications – it demonstrates how many people in New Zealand want to create positive change through innovation and entrepreneurship but need the right support to reach their potential.“

“The Launchpad is about taking good, fresh and thoughtful ideas and helping them to get off the ground,” says Nicholas Robinson, General Manager Corporate Affairs Contact Energy.

“The breadth and range of the teams chosen is just brilliant. These teams are genuine in their intent to create viable enterprises while contributing systemically to New Zealand’s long term economic, social, cultural and environmental well being.”

The Ākina Foundation received 134 applications for the programme, and selected 65 teams to take part in a competitive process during August and September for a place in the programme.

The programme will run from October 2014 – March 2015, with monthly workshops held in Auckland and Wellington for all teams.

Find out more about the teams at http://akina.org.nz/ventures/

Contact Energy is one of New Zealand’s largest electricity generators and retailers. We keep the lights burning, the hot water flowing and the BBQ fired up for around 566,000 customers across the country. Powering the country with electricity, natural gas and LPG, our team of around 1,100 lives, works and operates in communities throughout New Zealand. www.contact.co.nz

The Department of Internal Affairs serves and connects people, communities and government to build a safe, prosperous and respected nation. In February 2014, the Government released a position statement on social enterprise, and awarded funding to the Hikurangi Foundation (now known as the Ākina Foundation) to expand their incubation and development services. www.dia.org.nz

At Ākina we're working to build an economy that measures and values the powerful potential of enterprises and businesses to deliver positive change for our people and our environment.

We offer a wide range of tailored impact consulting, social procurement and impact investment advisory, and capability building services. We're also working with the Government to create the conditions for a thriving social enterprise sector, into the future.

Be bold. Ākina mai. Ākina atu. (Challenge yourself. Challenge others)