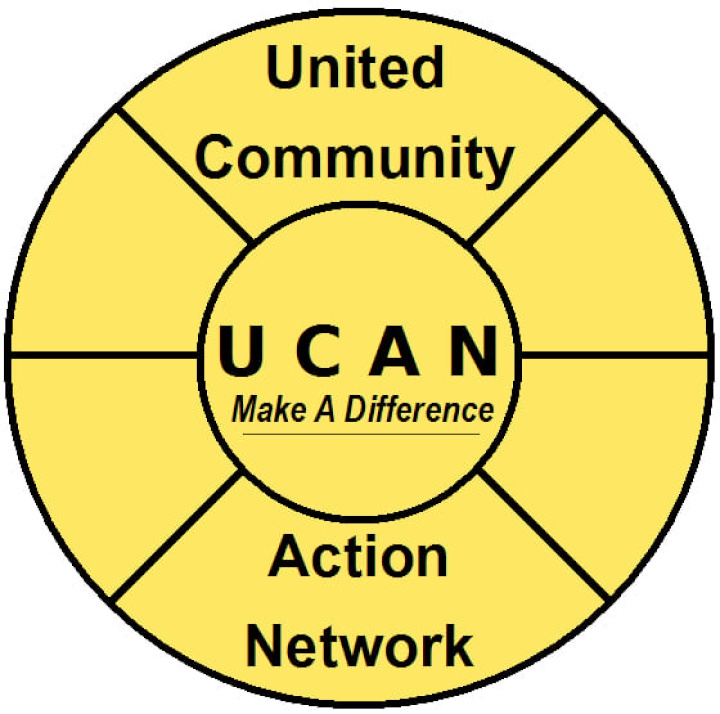 Frustrations at the government’s lack of action on poverty ran high at a protest at Parliament today.

The protest was organised by local health advocacy organisation United Community Action Network. UCAN is one of 75 charities that have signed an open letter to the Prime Minister, Finance Minister Grant Robertson and Social Development Minister Carmel Sepuloni calling for income support to be increased before Christmas.

Protest organisers say they were spurred into action by the Prime Minister’s refusal to increase income support, with Jacinda Ardern stating that the Labour government may not increase benefit levels at all this parliamentary term.

"This year there will be thousands of families who won't be able to afford Christmas. They have no Christmas tree and their children will wake up on Christmas morning in a cold damp house with no presents and no food," said UCAN’s chairperson Debbie Leyland to the group of 60 gathered in front of parliament. Protest organiser, youth advisor to UCAN and beneficiary Stacey Ryan said it wasn’t just parents and children locked in poverty by the inadequate income support rates.

“Disabled and chronically ill people all over Aotearoa need help, and we need it now. This is not just about Christmas, this is about survival,” said Ryan.

Other organisations supporting the event were the Wellington branch of the New Zealand National Council of Women, the Public Health Association, Viti Council e Aotearoa, New Zealand Union of Students’ Association and NZEI education union. National President of the New Zealand Union of Students’ Association Isabella Lenihan-Ikin told the crowd “Tertiary students across the country are living in poverty. They are barely managing to pay their rent, they can’t afford nutritious food to keep them going. They live in damp, cold, mouldy flats. Turning on a heater is a luxury many can’t afford.

“We must overhaul our welfare system. Every New Zealander, whether they are on a benefit, studying or in work, deserves a liveable income,” said Lenihan-Ikin.

“Our Government is actively choosing to force people to need food grants just to survive, but it doesn’t have to be this way. We can use all of the legislative and ministerial levers to lift benefits immediately,” stated Green Party Social Development Spokesperson Ricardo Menedez March.

There was also a protest at the same time outside Prime Minister Jacinda Ardern’s office in Auckland.