Following the Russian invasion of Ukraine on 24 February, the Council for International Development (CID) and its NGO members are watching the situation closely and supporting the response.

Nearly 750,000 people have fled their homes, and over half a million people have already crossed into neighbouring countries. Millions more are expected to flee the country in the coming days, with this number potentially increasing to over 4.5 million should fighting continue. At least 376 civilian casualties have been reported, but the true number is likely to be much higher.

Critical needs are shelter, food, and essential medicines. UN Women say that womenand girls are disproportionately affected due to limited access to healthcare, housing, and a concerning increase in gender-based violence. UNICEF has reported that 7.5 million children are in urgent need.NGOs are mobilising resources that will provide life-saving support.

“Even though this humanitarian crisis is unfolding on the other side of the world, we are already seeing a heartening level of support from the New Zealand public” says Aaron Davy, Humanitarian Manager at the Council for International Development. “Kiwi generosity is key for our ability to support our local partners working in the affected region. This is one way we can directly assist the hundreds of thousands impacted by this devastating conflict.”

CID members have launched appeals to support the Ukraine response:

CID will be updating this page with any further appeals.

CID is the umbrella organisation for New Zealand’s aid charities. All full members of CID are Code compliant, which means that the public can be reassured donations will reach people in need.

Look out for this logo that confirms that aid agencies are CID Code compliant: 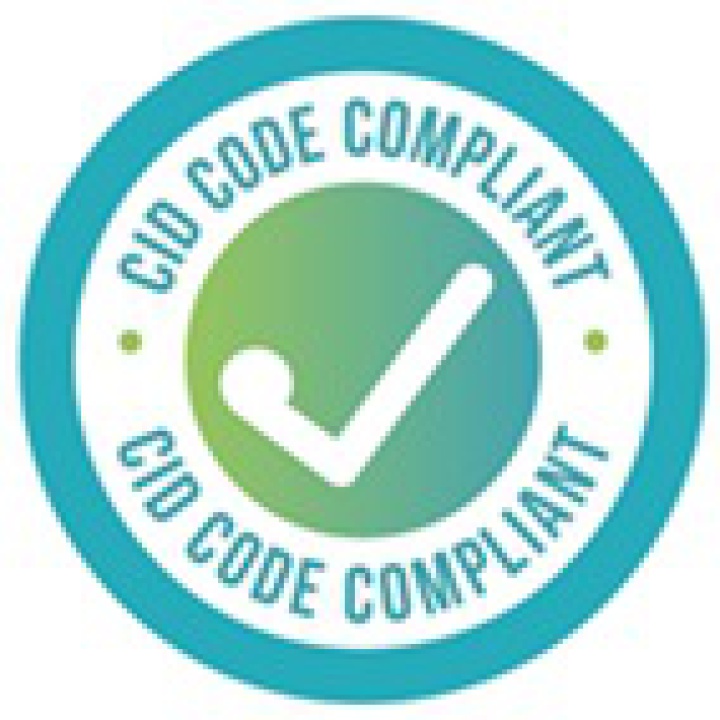