The land and building soon to house a purpose-built early child care centre in suburban Auckland have been placed on the market for lease.

The property at 65 Blackbridge Road in the South Auckland suburb of Karaka is being built to sustain an 820 square metre single level early child care operation sitting on some 6,598 square metres of land.

The lease of the centre is available for $265,000 per annum plus GST, with an initial 15-year term on offer from the developer. As part of the development consent, the as-yet unbuilt Blackridge Road facility has been granted a licence to operate between 7am-7pm – taking children aged between three months and five-years-old.

Leasing rights are being negotiated through Bayleys Manukau. Salespeople Shane Snijder and Stefni Baigent said the property had been designed to accommodate 98 children. The building space will include a 160-square metre deck leading onto a landscaped garden playground.

Mr Snijder said the property would have parking for 29 vehicles and also be entirely fenced to ensure the safety and security of its young boisterous clientele.

“Construction will commence once a tenant is confirmed – which we expect to have finalised by early next year. Under that timeframe, construction should be completed in the third quarter of 2020,” Mr Snijder said.

“On completion, the building will be certified as 100 percent compliant with New Building Standards (NBS) and will be fitted with commercial-grade fire detectors, alarms and extinguishers, and wall-mounted heat pumps.

“The interior lay-out of the centre segregates the clientele into four separate interior zones – one for children aged up to 18-months-old complete with a 17-bed sleeping room, the second for children aged between 18-months and three-years-old with its own 22-bed sleeping room, the third space for three to four-year-olds, and the final floor plate for four and five-year-olds,” Mr Snijder said.

“Staff amenities will include an dedicated bathrooms, an office, a meeting room, separate staffroom and lunchroom. These will all be separate of the children’s bathroom amenities and kitchen areas.”

Ms Baigent said there were five other early child care sites within a five-kilometre radius – with the Blackbridge Road premises the last location in the Auckland metropolitan city area to be given resource consent by Auckland Council as urban venues were now the preferred option for supporting the city’s spatial growth.

“It’s location just a few hundred metres off the arterial route linking the townships and settlements of Pukekohe, Waiuku, Patumahoe, and Clarks Beach to the Drury interchange of the Southern Motorway will be a huge benefit for parents dropping their children off to day care in the morning, then picking them up on the way home from work,” she said.

“For commuters utilising public transport, the childcare centre will be equi-distant between the Papakura and Pukekohe train stations.

“With no immediate commercially-operating neighbours the ambience of this centre will be based on a semi-rural country feel - with an outlook over dairying countryside, and the adjacent dairy farm owned by the day-care property developer.”

Ms Baigent said clientele for the centre would be drawn from a catchment area witnessing several substantial urban developments already underway around Karaka, including:
• The Paerata Rise township project - bringing some 4,500 new dwellings on-line over the coming decade, with the first residents moving in earlier this year
• The burgeoning 167-hectare Auranga housing development west of Drury on the inner reaches of the Manukau Harbour which has been scoped to bring 2,650 new homes to the area, along with a town centre containing a community centre, retirement village, commercial and retail sites, and new schools
• The master-planned 361-hectare Drury South Crossing commercial and industrial park adjacent to State Highway One currently under construction to accommodate warehouses, factory units, commercial blocks, and supporting retail entities
and
• The burgeoning Karaka North town centre precinct at the intersection of Dyke, Blackridge and Linwood roads.

“These bigger residential and commercial developments sustaining large-scale population growth are emerging in addition to the more fragmented growth being seen in and around the existing population hubs of Pukekohe, Glenbrook, Patumahoe and Waiuku,” she said. 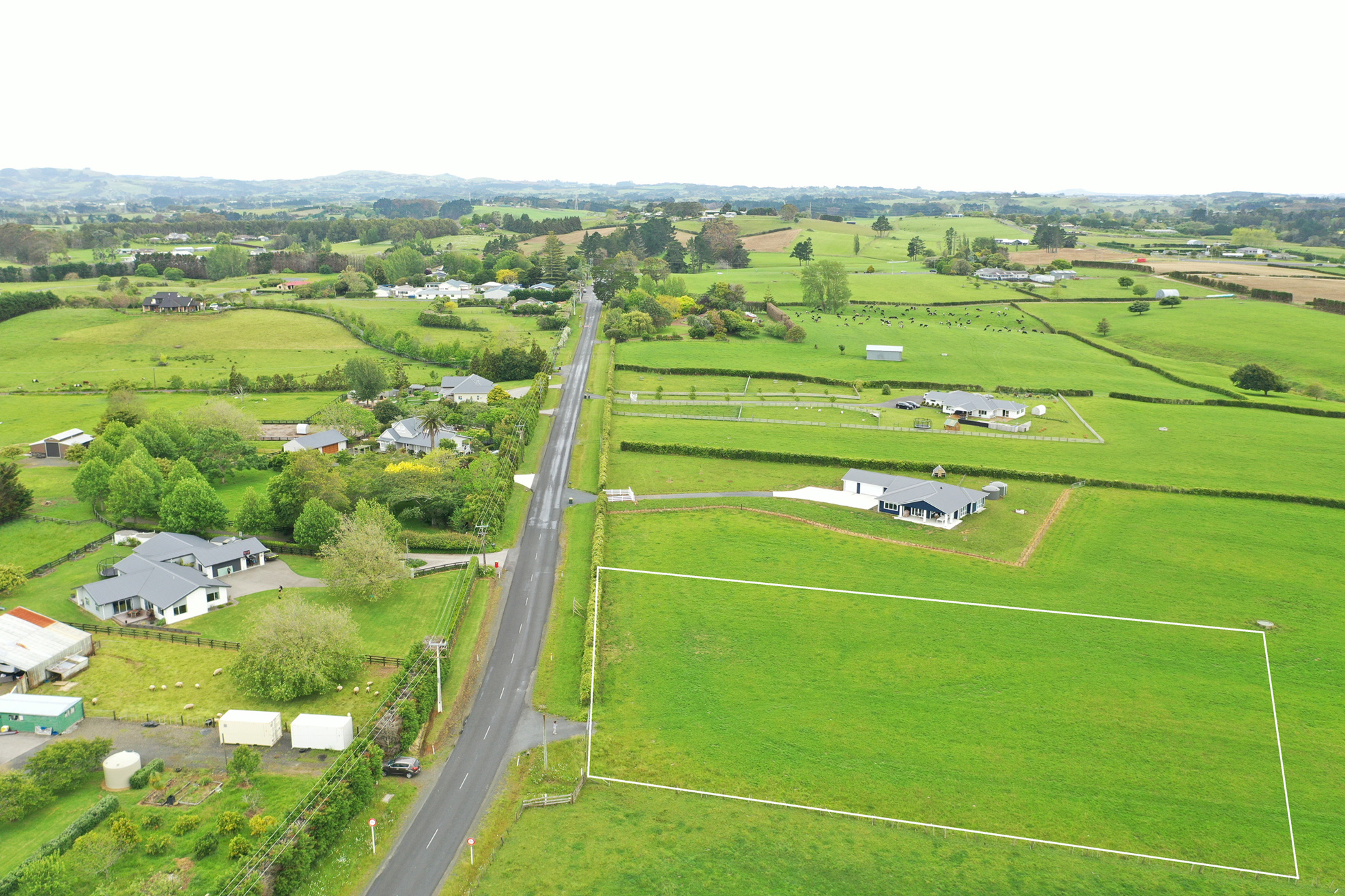