Rural golf course where sheep graze is teed-up for sale


A quirky provincial golf course where sheep graze the fairways to keep the grass under control has been placed on the market for sale.

The Tumahu Golf Club near Okato in Western Taranaki is an 9-hole course where players have been driving down the fairways and putting on the greens for some 70 years. As a classic Kiwi ‘rural’ course, sheep graze the fairways, with knee-high electric wire fencing keeping stock off the putting greens.

However, with many Tumahu Golf Club members now aged in their 60s and 70s, the steady decline in core membership has seen the club’s fortunes wane. Big swinging Tumahu Golf Club members played their last club day just before Christmas. The course remained open until just after the start of the new year to allow for holiday golfers to get a final round in. The course has now officially closed down.

The 13.6-hectare tree-lined golf course and 270-square metre single-storey club house are now being marketed for sale at auction on February 27 through Bayleys New Plymouth. Salesperson John Blundell said that for many keen golfers, the chance to buy their very own functioning golf course would be like a dream come true.

“The potential to buy of Tumahu Golf Club shows that New Zealand truly is the land of ‘milk and honey’ for the average bloke….. you don’t have to be Kiwi jewellery entrepreneur Sir Michael Hill or American billionaire Julian Robertson to own a golf course in New Zealand,” Mr Blundell said.

“It wouldn’t be too hard to reconfigure the building into a substantial home….. so the front lawn would be the first hole,” Mr Blundell said. “I’d say there are only a handful of New Zealanders who could say their front lawn is their own private golf course.

“And while the course at Tumahu has officially closed, it would only take minimal green mowing by any new owner to get the holes back up and running.

“Or a bunch of friends ‘chip in’ to buy the course and keep it as their hobby. The club house would certainly make an impressive ‘man cave’. Being surrounded by dairy farms, the property could also be purchased as a run-off block or for sheep grazing.”

The Puniho Road property is owned by Tumahu Golf Club Incorporated, and has a 2018 South Taranaki District Council rateable value of $670,000 – split between $345,000 for the land and $325,000 for the club house. For the official record of golfing purists, the club’s nine holes play over 2383 metres and have a par of 35.

The club is located some nine kilometres from the township of Okato, with Mount Taranaki national park accessed by a track at the top of the road. The course greens are irrigated from water pumped from a well beside a stream running through the fairways – acting as a water hazard for those players letting loose with wayward strokes.

“It’s the end of a 70-year era for a local sporting institution. There were a lot of hugs and tears on the final club day at Tumahu, but as the cliché goes….. behind every grey cloud is a silver lining - and there’s going to be a lot of happiness and good cheer coming from other parts of Taranaki when the proceeds of the farm sale are distributed throughout the region,” Mr Blundell said. 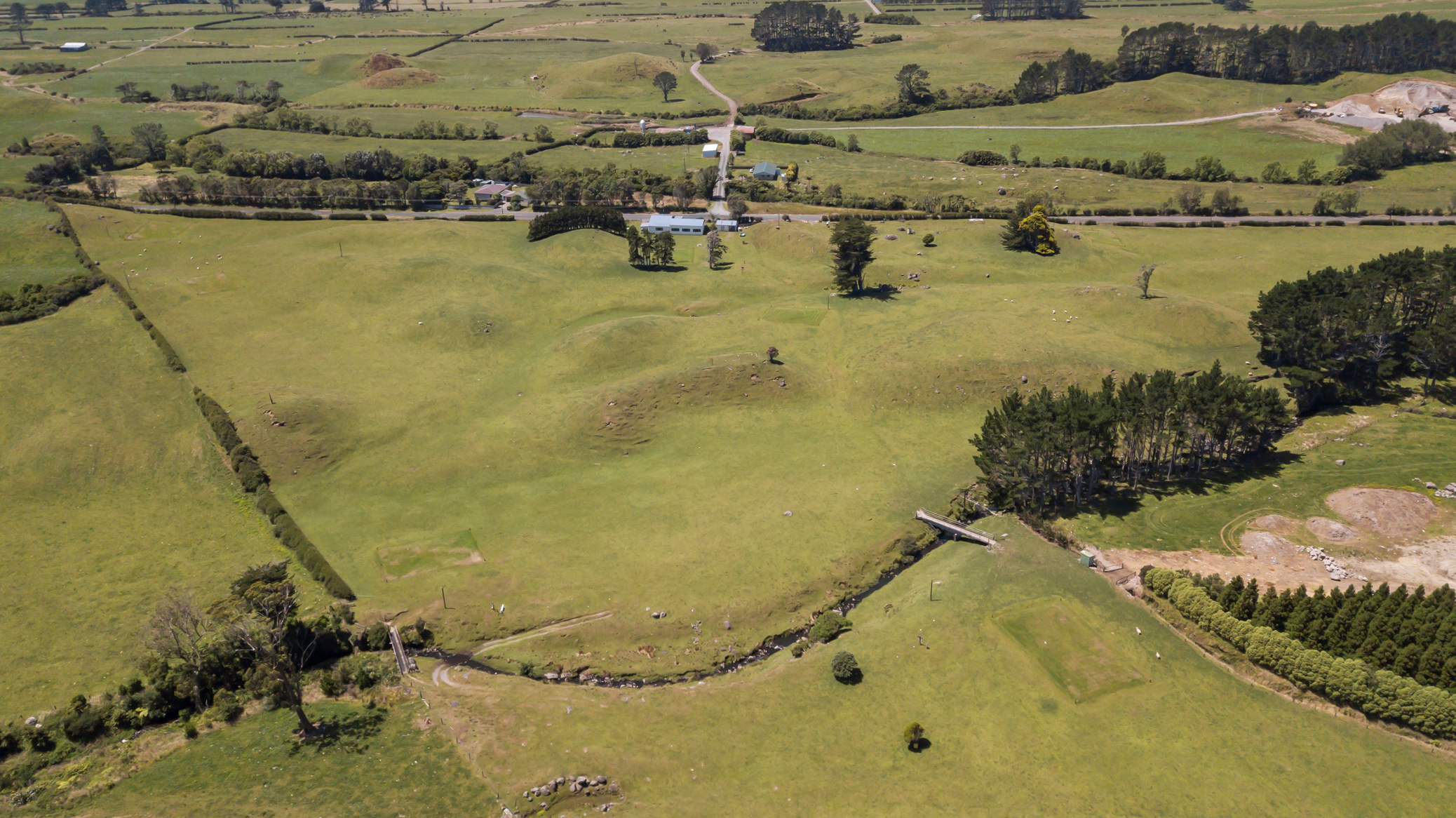